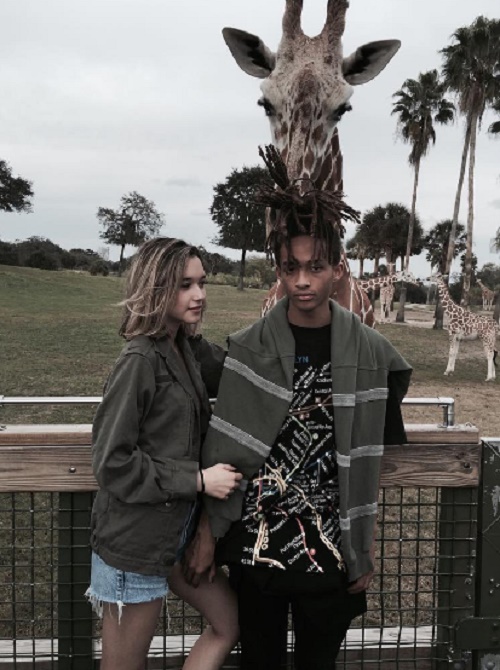 Jaden Smith is a single man after splitting with his longtime girlfriend, Sarah Snyder. Reports say the 18-year-old Hollywood star broke things off with Sarah simply because they were growing apart. The couple was together for two years.

Jaden’s fans have noticed that both he and Sarah have stopped sharing photos of each other on their social media accounts. They haven’t been spotted in public for several weeks now. One source even told Us Weekly, “They had been on the rocks for a while and stopped having shared interests.”

Some even believe that Sarah might have been tired of Jaden’s bizarre behavior. After all, he had a very embarrassing public meltdown back in January. Jaden shared an Instagram video of him ranting about how unfair everyone in Hollywood was to him. Apparently, Jaden was upset after he failed his driver’s license exam, but that didn’t stop him from blaming adults for not doing enough to support youth creativity. 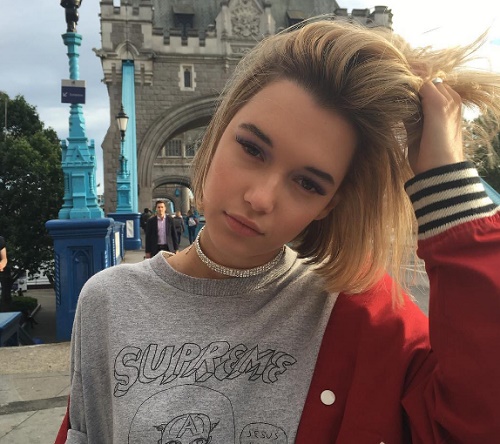 Jaden even threatened to leave Los Angeles for good because according to him, “bad things” are happening in the City of Angels. He said, “I’m about to move out of LA. There are a lot of bad things here. Create the life that you want for yourself. Don’t try to be somebody else. It’s hard these days to really create the life you want for yourself because there’s nobody really here that’s like supporting the youth or the youth’s creativity.”

Clearly, that hasn’t happened. Jaden is still in L.A. and has even landed a new role opposite Cara Delevingne in the film, ‘Life in a Year.’ Plus, eyewitnesses say that Jaden was spotted sitting next to actress Sasha Lane at Paris Fashion Week. While they didn’t hold hands during the runway shows,  they did look like a couple. So does this mean that Jaden ended things with Sarah so he could be with Sasha?

So far Jaden himself has not made any comments about the breakup. Are you surprised that Jaden Smith and Sarah Snyder have pulled the plug on their relationship? What do you think is next for Jaden in his future?

Let us know what you think by dropping us a line in our comments section below. Also, check back with CDL for all the latest news and updates on Jaden Smith right here. 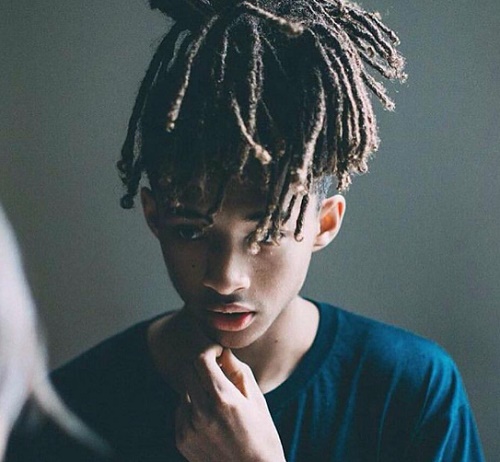