Jake Gyllenhaal Wants To Settle Down And Become A Father 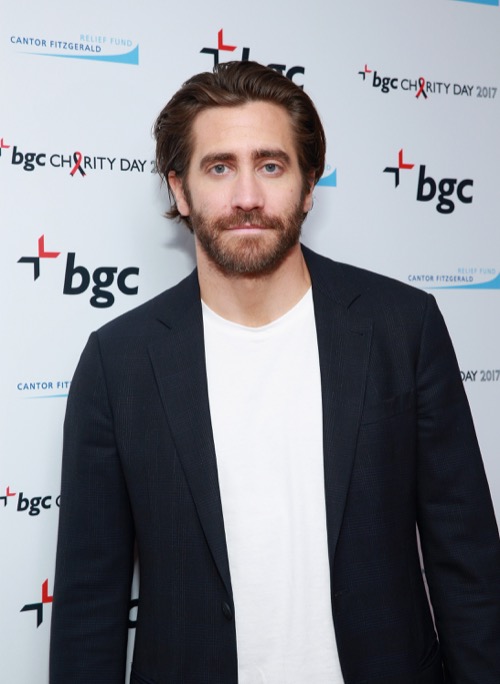 Jake Gyllenhaal revealed he has desires to raise his own family. His acting career has been taking off once again. Jake Gyllenhaal is hoping to get an Oscar. However, the Stronger star desires to have a family of his own. But, what would be even better is if he became a dad. The 36-year-old actor opened up in the new issue of People about his desire to start a family one day.

He said that he wants to become “more of an adult than I already am.” He wants to start a family on his own. For now, he will have to stick with being the cool uncle. Jake Gyllenhaal said his bond with his sister Maggie Gyllenhaal’s two daughters make him excited for fatherhood. He often feeds him candy as “payback” for performing shows at their parents’ dinner parties.

He speaks highly of his older sister in the interview. He also called her two daughters “extraordinary.” Jake Gyllenhaal couldn’t stop gushing about them. The 39-year-old actress and her husband Peter Sarsgaard share two daughters Ramona, 10, and Gloria, 5. Jake Gyllenhaal is also the godfather of Michelle Williams and Heath Ledger’s 11-year-old daughter Matilda, reports Us Weekly. 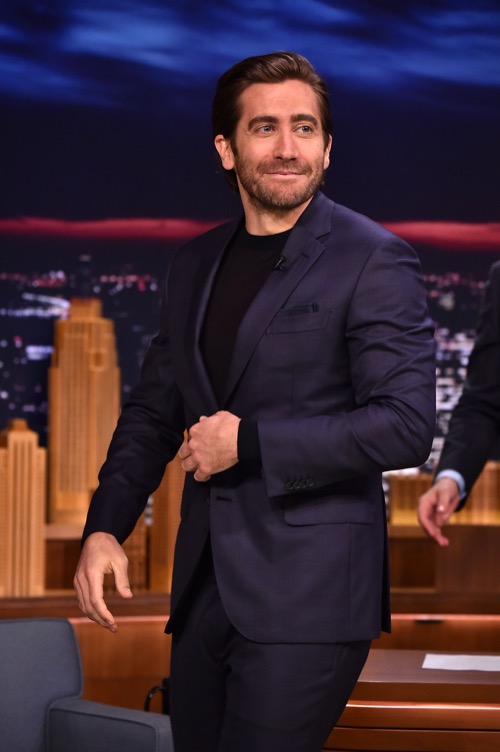 This isn’t the first time Jake Gyllenhaal has admitted that he wants to settle down. In 2015, while promoting his movie Southpaw, he told People that he would love his role as a father “to not be fictional.” During that same press tour, he told Inquirer, “Nothing gets me more excited than thinking about being able to have a family and to be a father and husband.”

Jake Gyllenhaal is on a press tour for his upcoming movie Stronger. He was asked about his relationship with Taylor Swift. He’s often tight-lipped when it comes to talking about his high-profile relationships. Boston Marathon bombing survivor Jeff Bauman – who he portrays in the film — sat down for a rapid Q&A session on Facebook Live on Monday, Sept. 18. He asked Jake Gyllenhaal if Taylor Swift would write a song about him if he ever lost his legs.

The actor asked, “For me, or about it?” Bauman said he meant that she would write a “country song” for him. Jake Gyllenhaal joked that she’s since moved onto to making pop music. The two briefly dated for a few months in 2010. Several tracks from Swift’s Red album are believed to be about the actor, including “All Too Well” and “We Are Never Ever Getting Back Together.”