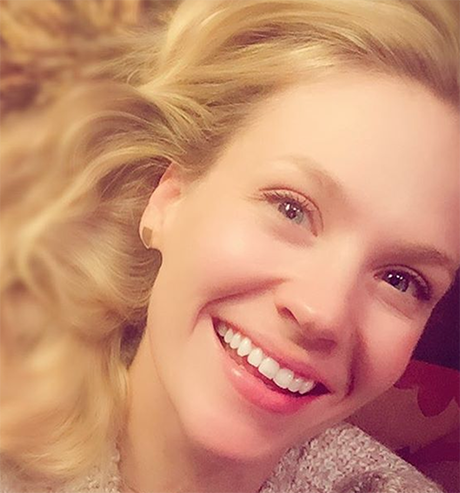 January Jones says she doesn’t need a man in her life. In fact, the former ‘Mad Men’ star says her son Xander is better off without a father. Yet, many observers believe that might not be the case. Insiders say one of the reasons why she’s having a hard time finding a man is because of her homewrecking reputation.

January opened up about life as a single parent in a new interview with People Magazine. She hasn’t dated anyone since her break up with ex-boyfriend Will Forte back in 2015. In fact, January even said, “Do I want one? Maybe. But I don’t feel unhappy or lonely. It would have to be someone so amazing that I would want to make room. Someone who would contribute to my happiness and not take away from it.” 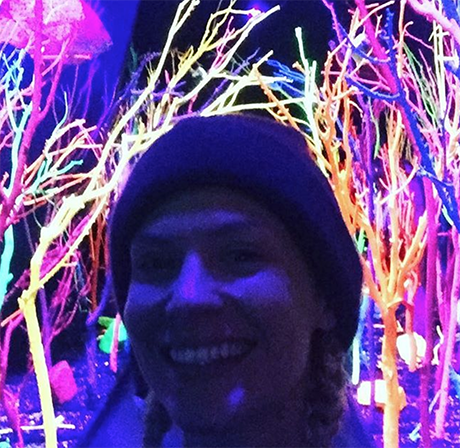 Many believe that one of the reasons why January is single is because of her homewrecker reputation. Reports indicated that Stephanie March filed for divorce from Bobby Flay because of his alleged affair with January. Some insiders even believe she played a role in Liam Hemsworth and Miley Cyrus’s break-up in 2012.

If that weren’t enough, there were also reports that said January hooked up with her former ‘Mad Men’ co-star Jon Hamm during the same time he pulled the plug on his relationship with his long-term partner, Jennifer Westfeldt. Of course, January has not made any comments about the speculation. 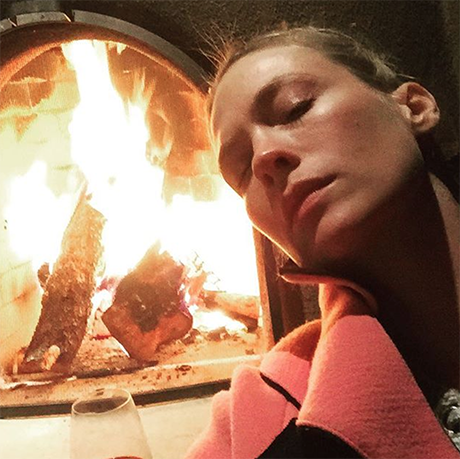 January herself even admitted that being a single mother isn’t the easiest job in the world. January has never revealed the identity of her son’s biological father. But she says she’s having a hard time doing it all on her own. She had a meltdown after her son Xander refused to eat a breakfast meal she prepared for him. In the same interview, January even admitted that she ‘lost her shit’ after she took Xander’s breakfast plate and threw it in the garbage. January was left in tears over the incident. She even admitted that she could use a male nanny to help her around the house. 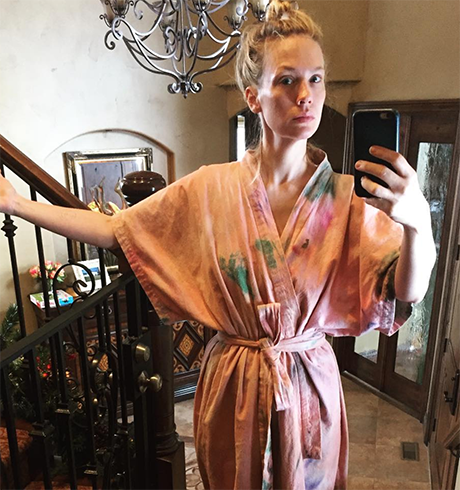 What do you think? Is January Jones single because of her homewrecker reputation? Is she having a hard time dating because she drained the Hollywood dating pool? Of course, no one knows the truth except January herself. Do you agree? Let us know by dropping us a line in our comments section below. Also, don’t forget to check back with CDL for all the latest news on January Jones right here.