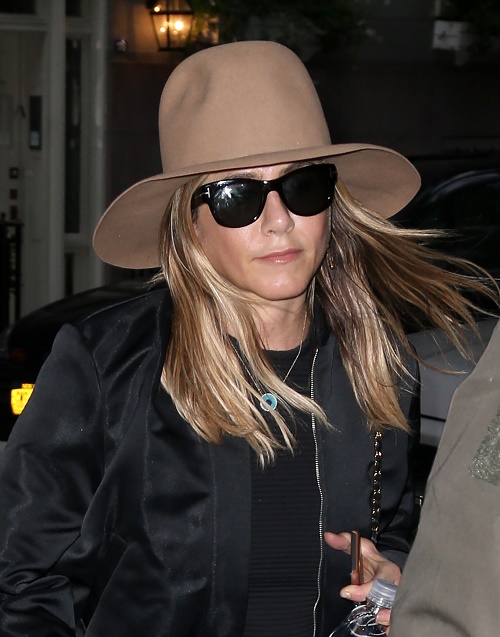 Is Justin Theroux cheating on Jennifer Aniston? That is what the latest cover of Life & Style Magazine seems to suggest. In fact, sources are going so far as to say that Justin is dumping Jennifer on her 48th birthday.

Okay, let’s parse this report through. Sources allegedly tell Life & Style that the married couple has had issues recently, but the breaking point was reached when Jennifer supposedly saw pictures of Justin cuddling up with Naomi Watts at a recent, public event in New York City.

The sources add, “Jen was absolutely livid when she saw photos of Justin and Naomi. They looked way too close for Jen’s liking, and they had a major screaming match over the phone.” Additionally, the sources claim, “The problems in their marriage are so acute, Jen was afraid he was going to file right around her birthday. It’s absolutely her worst nightmare.” 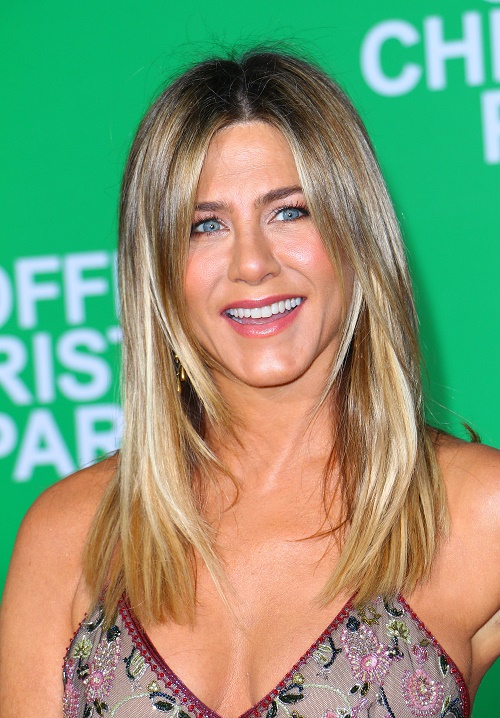 In this case, it seems the sources are alleging that it would be intentional; that the problems in Justin Theroux’s marriage to Jennifer Aniston are so acute that he simply cannot bear to be with her any longer.

Again, this is a rumor that we have heard countless times in the past, and it has still not been substantiated in any way. In fact, it seems like Jennifer Aniston has finally found someone on her level; someone who will partake in, ahem, recreational activities every so often, someone who cares equally about the public and media perception, and someone who will support her without surpassing her in fame.

Now, in regards to the cheating rumors; it’s very possible that Justin Theroux was getting close to Naomi Watts. There have been rumors of him flirting and cheating in the past, and after all, rumor has it that he dumped his long-time girlfriend (after cheating on her) to be with Jennifer Aniston. And you know what they say – once a cheater, always a cheater.

Do you think that this is the end of Justin and Jennifer?  Share your thoughts in the comments below and don’t forget to check CDL for more Jennifer Aniston news and updates. 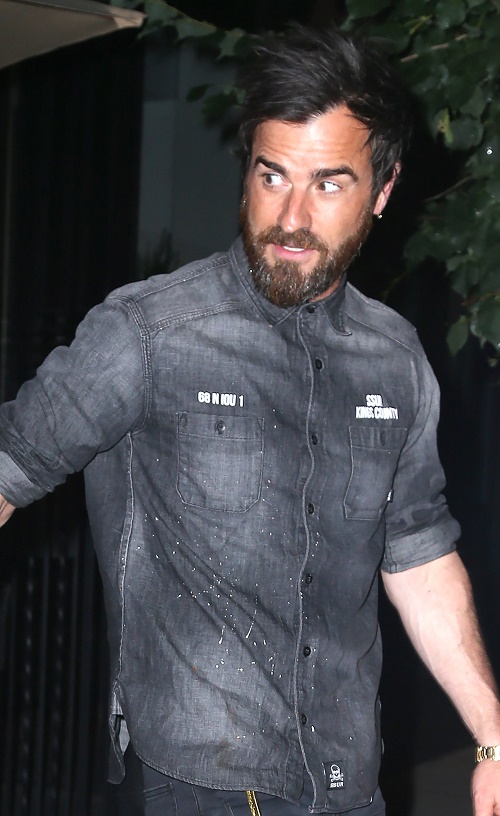