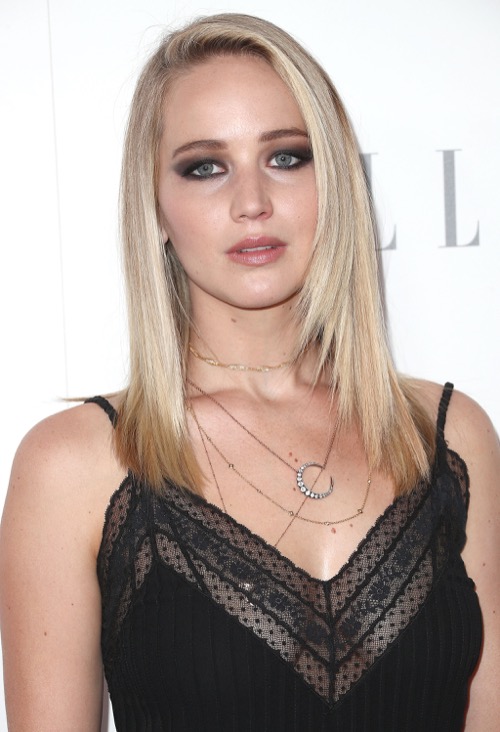 Jennifer Lawrence admitted to something we knew would happen all along. The actress says that her disastrous reviews for the critically panned film ‘Mother!’ is the reason why she and director Darren Aronofsky ended their romance.

Speaking about how passionate Darren felt about Mother!, Jennifer told the site, “It’s his baby. He wrote it. He conceived it. He directed it. I was doing double duty trying to be a supportive partner, while also being like, ‘Can I please, for the love of God, not think about Mother! for one second?’ I finally was just like, ‘It’s not healthy. Neither of us are doing it because if I read it, I start getting defensive.’ Especially because it’s my man. It’s awesome, what we did — some people hate it and the people who hate it, really hate it.” 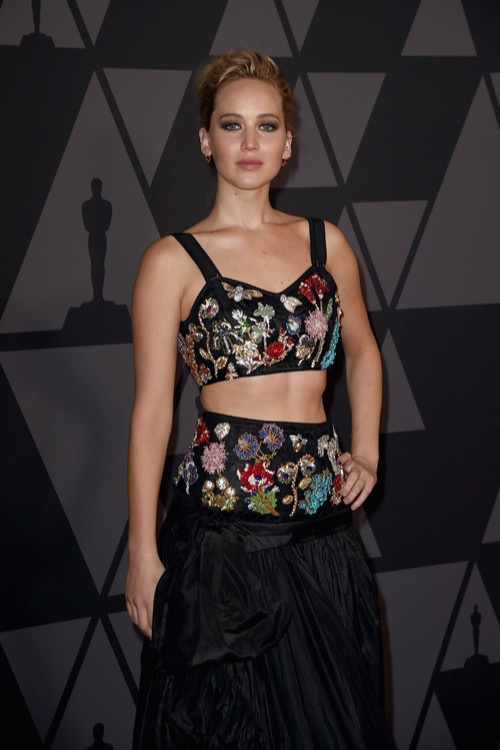 To make matters worse, Jennifer admitted that at one point Darren started reading out loud all of the film’s negative reviews to her. At that point she realized it was time to pull the plug on their relationship.

Of course, a lot of critics aren’t surprised that Jennifer Lawrence and Darren Aronofsky’s romance is over. Jennifer Lawrence and Darren Aronofsky aren’t the first couple to break up because of a failed project. It’s happened before to many Hollywood couples in the past and it’s bound to happen again. Yet, people are surprised that someone so experienced like Darren would make this kind of mistake, knowing all too well that dating and working with someone at the same time is an obvious recipe for disaster.

And while Jennifer has had no problems telling the media the truth about their failed relationship, Darren is yet to make any comments about their break up. But then again, there’s very little chance that he’ll say anything at all especially considering the fact that he’s already humiliated by his film’s awful reviews. Time will only tell if Jennifer Lawrence will be able to recovery from this disaster or if she’ll be fighting to save her own movie career.

In the meantime, don’t forget to check back with CDL for all the latest news and updates on Jennifer Lawrence and all of your favorite celebrities right here.