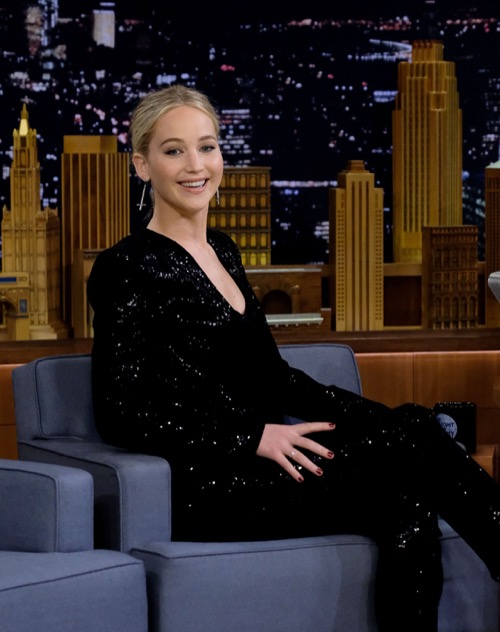 Blake Lively will forever be known as Serena van der Woodsen on Gossip Girl. It’s hard to think of anyone else who would be perfect for the role. Well, it turns out that Jennifer Lawrence auditioned for that same role. The teen series helped launched Blake Lively’s career. As a result, she became a successful actress and style icon. Gossip Girl fans are now wondering how Jennifer Lawrence would’ve perfected the role.

The show’s creator Josh Schwartz revealed in an interview with Vulture that Lawrence auditioned for the part when she was a teenager. Jennifer Lawrence really wanted to be Serena van der Woodsen. It sounds like she was a big fan of the popular YA books, which inspired the TV show. Jennifer Lawrence tried out for the role and “was bummed” that she didn’t get the part. As we all know, she lost out to Blake Lively. It sounds like J.Law was a little too young for the sexy role. She probably would’ve been better off playing Dan Humphrey’s little sister, Jenny Humphrey. They even share the same name.

No word on whether Jennifer Lawrence’s audition tape will pop up on YouTube. Even Schwartz doesn’t recall seeing it. She was only 15 years old around the time she auditioned. Her acting career was just getting started. Jennifer Lawrence was disappointed that she didn’t get the role in 2007. But, she did well for herself. Jennifer Lawrence got her first breakout role when she starred in the 2010 film Winter’s Bone, which led to her first-ever Oscar nomination. 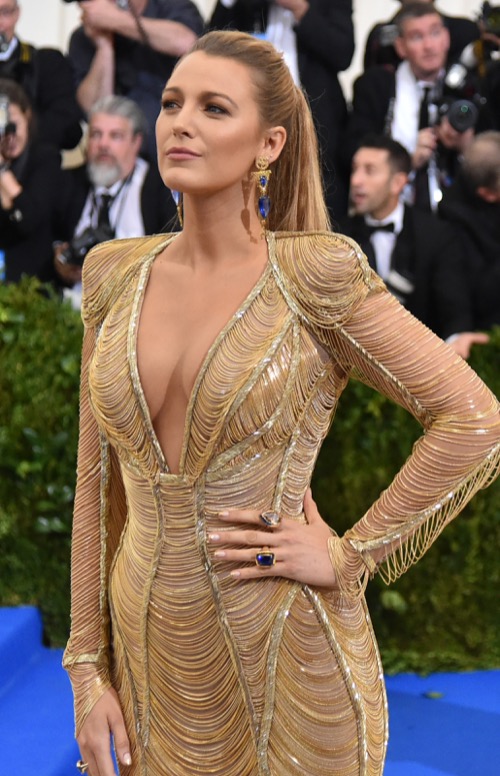 Meanwhile, Jennifer Lawrence’s latest film Mother! is a flop. That doesn’t necessarily mean her career is dead in the water, though. Blake Lively’s acting career isn’t going as great. But she has done well for herself. Blake Lively has managed to move past teen dramas and has turned herself into a serious actress. While the Gossip Girl crew is celebrating the 10th anniversary, Jennifer Lawrence has been promoting her controversial new movie, which isn’t doing so hot at the box office.

What are your thoughts, CDL readers? Would you have liked to have seen Jennifer Lawrence play Serena van der Woodsen? Or, do you think Blake Lively is a perfect fit? Sound off below in the comments section.