Jennifer Lawrence Not Happy With The Criticism Over Her New Movie, Mother! 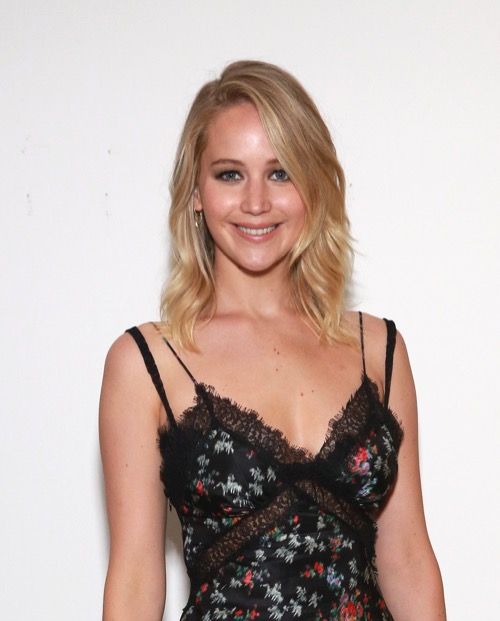 Jennifer Lawrence is not taking well to the backlash over her new film, Mother! She thinks that people don’t understand her art. Jennifer Lawrence’s movie flopped at the box office. No one cares about her relationship with Darren Aronofsky. The couple attended a MoMA screening of their film, Mother! Movie critics panned the film. They claimed it was “terrible” and “bizarre.” Jennifer Lawrence wants another Oscar. Aronofsky is also reportedly pushing his own Oscar campaign. Neither of them are going to get it with this film.

Jennifer Lawrence may get a Golden Globe nomination. She will have to aim lower next year during awards season. Jennifer Lawrence and Aronofsky attended a Q&A session earlier this week, reports Page Six. J.Law was asked about the “F” CinemaScore, the bad reviews, and the backlash to their new film. This caused her to flip the bird. Jennifer Lawrence was on board with the project when it was handed to her. She called Aronokfsy “bold,” “brave,” and “brilliant.”

Once she read the script, she told him that he has “severe psychological problems.” She still supports the movie and doesn’t care what naysayers say. This comes after Aronofsky spoke to The Frame about the film. He claimed that no one understands his high-brow art because he’s artistic, deep, and intellectual. He was also asked about the “F” CinemaScore, in which he said his movie was too punk. He believes the film was too deep for regular moviegoers to understand. 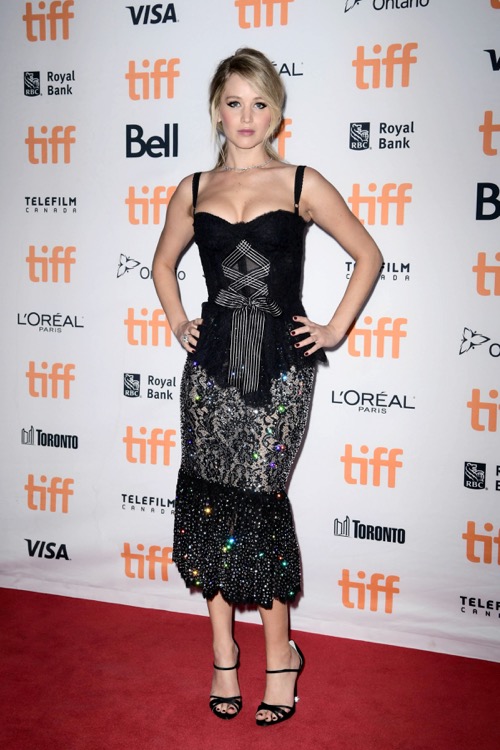 Aronofsky revealed that he’s not used to hearing people say “no” to him. When he heard about the bad reviews, he wanted to scream. He knows that he doesn’t want anyone to hear him complain about the bad reviews. So, thankfully, Aronofsky is going to keep that to himself. At least Jennifer Lawrence thinks he’s “brilliant” and understands his art.

Last week, Mother! bombed during its opening weekend. The film was advertised as a horror movie, but Jennifer Lawrence claims it’s more than that. The actress has been on a promotional tour in Europe and the U.S. Jennifer Lawrence and Aronofsky was hoping that the film would be a box office success. After all, it stars America’s Sweetheart. It didn’t even make $10 million in its first weekend. The reviews were terrible and nobody could take it seriously.

It’s doubtful that Jennifer Lawrence’s career will plummet after this. She just has to be extra cautious with the roles she chooses from now on. She also shouldn’t mix business with pleasure. Maybe dating Aronofsky isn’t good for her acting career. She was doing well on her own.