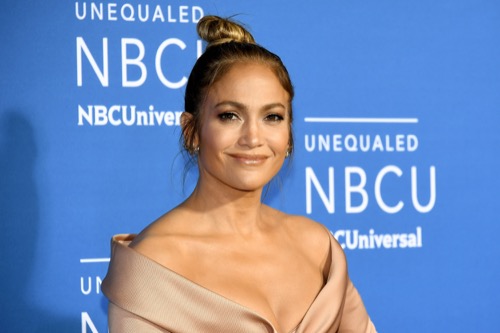 Jennifer Lopez and Alex Rodriguez are extremely annoying lately. Since they confirmed their relationship on social media, all they do is post photos of them together. The couple even made their red-carpet debut as a couple at the 2017 Met Gala back in May. They have been documenting their entire relationship on social media ever since then. Not a day goes by when we hear about J.Lo and A-Rod’s adventures. Jennifer Lopez claims she’s “in a good relationship” for the first time in her life.

She’s not dissing her exes. The 50 Shades of Blue star said she’s had “great relationships,” but “this is the first relationship I’ve been where I feel like we really make each other better.” Jennifer Lopez is working on her new Spanish-language album called Por Primera Vez, meaning “first the first time.” Does this reference her new relationship? Not necessarily. Jennifer Lopez says the album title is about more than the new romance in her life. It talks about all the firsts she’s experienced in her life. 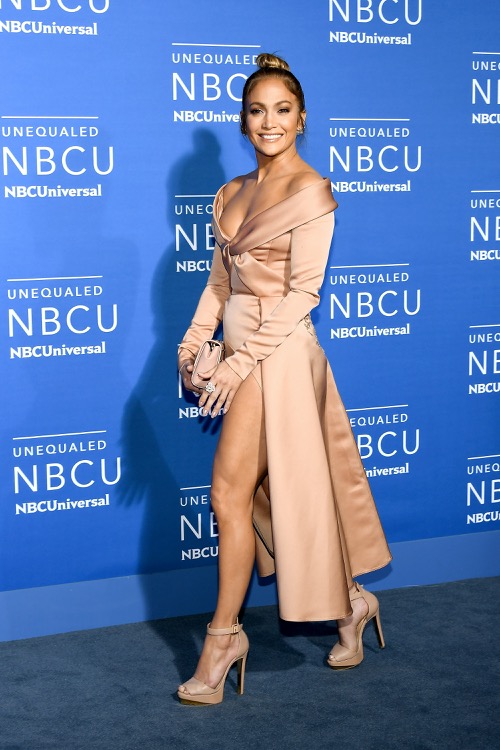 She’s not the only one who’s doing the gushing. Alex Rodriguez reciprocated his feelings claimed his girlfriend is his daughters’ role model. Alex Rodriguez’s daughters Natasha, 12, and Ella, 9, have the best idol to look up to. He told Us Weekly at the Kia Stinger Runway Racing NY2017 at Chelsea Piers on Tuesday, Sept. 12 that they’re inspired by his beautiful woman. He remarked that his 9-year-old and 12-year-old daughters think being “around their role model is so cool.”

The former Yankees player says he hopes his daughters aspire to have a career like his girlfriend. He hinted that Natasha and Ella love to sing and act. Jennifer Lopez has been coaching his young girls, as evidenced on Alex Rodriguez’s Instagram Story. Jennifer Lopez helped Ella sing Alessia Cara’s hit song “Scars to Your Beautiful.” His 9-year-old wasn’t crazy that he shared the post with his one million followers, but she quickly forgave him.