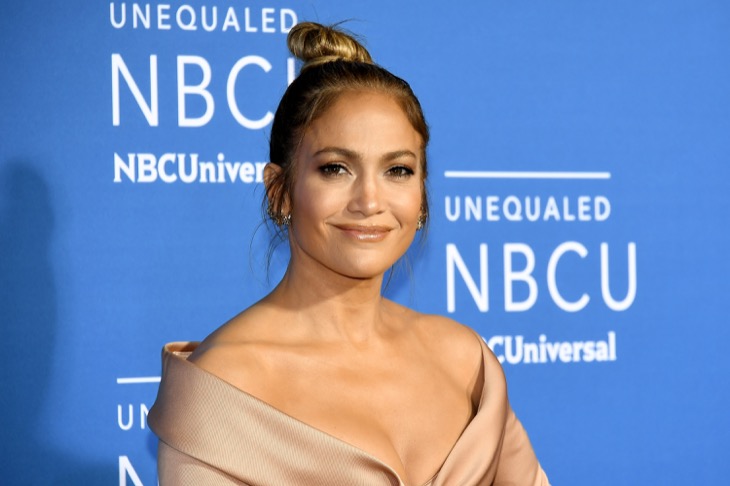 The A-star couple seems serious. Jennifer Lopez and Alex Rodriguez’s relationship has been moving at a fast pace. But, this is Hollywood and it’s typical for celebrity relationships. The couple even took their relationship to the next level by spending time in Paris together. There are reports that A-Rod proposed to J.Lo during their trip. There hasn’t been confirmation from either one. That’s probably because Jennifer Lopez still hasn’t moved on from Casper Smart.

Life & Style reported that J.Lo would love to become a “big, happy family” with Alex Rodriguez and his kids. She believes she will finally get the marriage and family life she’s been wanting. Jennifer Lopez has no trouble finding men after her relationships end. She’s moved on quickly throughout the years. She has a list of ex-boyfriends that rivals Taylor Swift’s already lengthy list. In Touch Weekly previously reported that Jennifer Lopez is still texting Casper Smart. 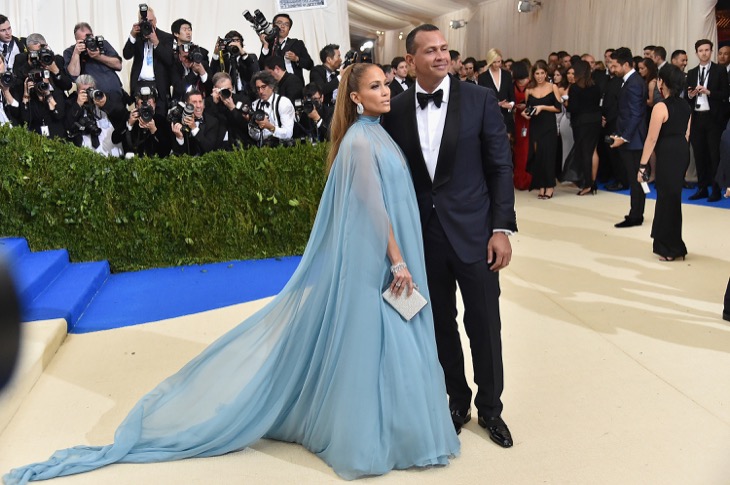 It was rumored that Jennifer Lopez’s kids are not crazy about Alex Rodriguez. J.Lo took to Instagram to quash those rumors. She shared a photo of them swimming happily with their kids in the pool. Jennifer Lopez has admitted that she likes to stay on good terms with her exes. However, Casper Smart thinks he can woo her away from her new beau. He’s still not over her, and still talking to her won’t help matters.

What are your thoughts, CDL readers? Do you think Jennifer Lopez and Alex Rodriguez will get married? Do you think she will go back to Casper Smart? Sound off below in the comments section.