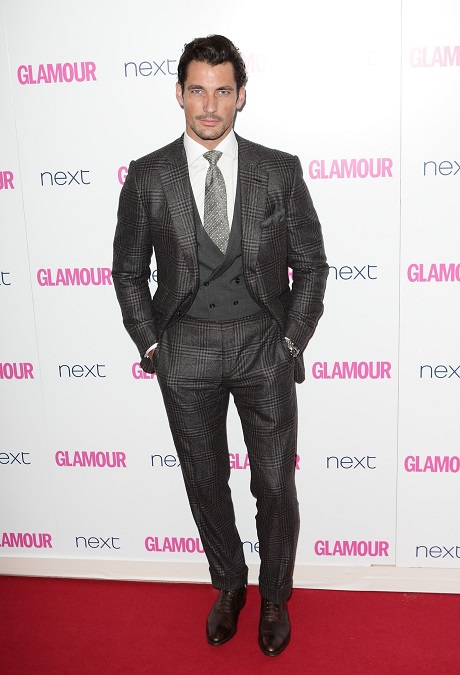 You want to know how to tell if someone is happy to be out of a relationship? When they end up with a rebound approximately five seconds after their breakup. Jennifer Lopez has proved this by being linked to supermodel David Gandy right after her split from Casper Smart was announced.

Jennifer Lopez is clearly happy to be rid of that jobless hanger-on, further confirming rumors that she was never that invested in their relationship to begin with. You could see that she just stayed with out of some misplaced sense of loyalty or laziness, and he was just a convenient placeholder all these years while she was working on rebuilding her career. I mean, going from Ben Affleck to Casper Smart?! And I’m not even a big fan of Ben Affleck!

David Gandy is much more fitting for J.Lo’s aesthetic, just in time for her image rehaul. All these years, Jennifer’s slowly been fading into the background, without a solid musical or cinematic hit to cement her place at the top. You could say that she dated Casper at her lowest point in Hollywood, but now that American Idol has revitalized her public image, you think she’ll stay with that guy?

Forget what the rumors and ‘official sources’ are saying, there’s no way Casper would have called off the relationship if Jennifer wanted to stay with him. But the minute that she ditched his ass for good, Jennifer was moving on to someone who can honestly be considered 20 times hotter. David Gandy >>>> Random hobo on street >>>> Casper Smart.

What do you guys think of Jennifer’s new potential boyfriend? Let us know your thoughts in the comments below.