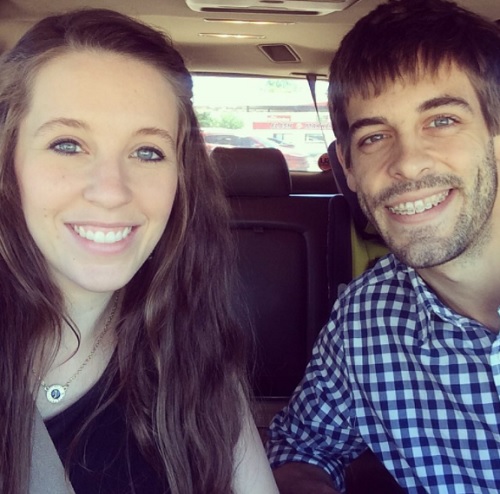 Duggar sisters, Jill and Jinger’s family feud with their husbands has reportedly gotten so out of hand, that the family matriarch, Michelle Duggar has been forced to speak out on the matter.

Fans of the huge reality show family have noticed that Jill and Derick Dillard do not follow Jill’s sister, Jinger and her husband Jeremy Vuolo on social media, nor do Jinger and Jeremy follow Jill or Derick. Apparently this is due to a feud that is brewing between the sisters’ husbands.

The problem reportedly stems from the fact that Jinger’s husband, Jeremy is an ordained minister and has been openly critical of the fact that Jill’s husband, Derick does not have a job. Derick and Jill have also asked fans of the show and other churches to support their missionary efforts and this does not sit well with Jeremy. Jeremy believes that missionaries should be formally trained to preach and that a man should work to provide for his family. 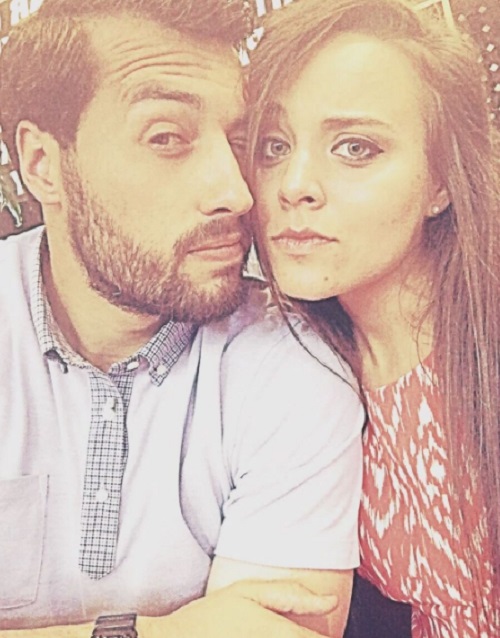 Jeremy recently gave a sermon where he criticized those who don’t want to work to support themselves and give themselves to religious study and many felt that he was targeting Jill and Derick. Derick must have felt the same, because he promptly unfollowed Jeremy on social media. The feud seems to be taking a toll on Jill and Jinger’s relationship as well, with the sisters also unfollowing each other.

Michelle is now speaking out about the family feud. She recently took to her blog, and without naming her sons-in-law specifically, she encouraged them to concentrate on their similarities, rather than their differences. The fact that Michelle is now getting involved is a big deal since she usually stays quiet and leaves husband, Jim Bob to be the one to speak out on family matters. We will have to stay tuned to see if her words have any impact on the family.

Unfortunately for Michelle, this isn’t the only controversy her family is embroiled in at the moment. A photo posted to their family’s Facebook of their grandchildren, Meredith and Spurgeon is causing an uproar. The picture shows the toddlers mopping the floors of the Duggar home. The caption read, “Train them young! These little ones love to help.” This led to a swarm of criticism with people taking issue with the use of the word, “train” when referring to the children with people commenting that you train animals, not children.

Check back with CDL for more Duggar Family news and updates.

Happy wedding time! Congrats @justdand and Deena! We love y’all and were so grateful to be apart of your day! #nephew #ringbearer #bridesmaid #bestman