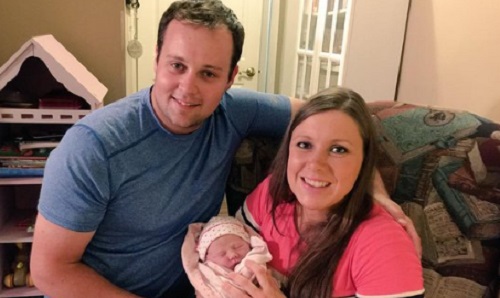 Michelle and Jim Bob Duggar are putting their disgraced son Josh Duggar in the spotlight again, leaving many fans outraged. In fact, a lot of critics are slamming the Duggars after they shared a photo of Josh and his wife Anna along with their four children to wish him a happy birthday on their social media accounts this past week.

One of the reasons why fans are so shocked to see Josh Duggar in the spotlight again is simply because the Duggars have been keeping him in the dark up until now. In fact, he hasn’t even been featured on their spin-off show, ‘Jill & Jessa: Counting On.’ One of the reasons why is because many fans still can’t forgive the Duggars for covering up Josh’s multiple sex scandals. He admitted to abusing his four sisters when he was only a teen back in 2002 and 2003. If that weren’t enough, he also cheated on his wife Anna Duggar with an Ashley Madison account in 2005. 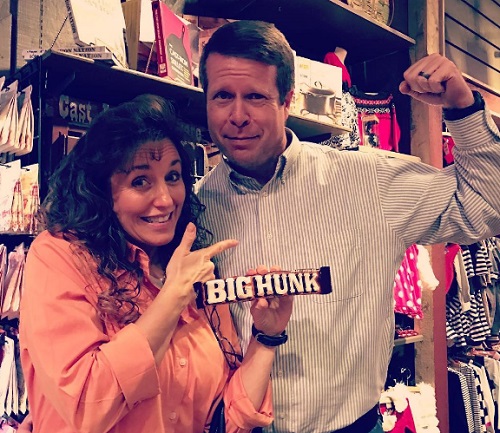 Plus, one report also says that TLC purposely edited Josh out of his sister Jinger Duggar’s wedding special. Producers used a fake sun glare to keep him out of the episode and only shot the back of his head. Even though Josh is a part of the Duggar family’s everyday life, producers are keeping him out of the limelight. But Michelle and Jim Bob Duggar want to change that. By showing photos of Josh on social media again, they are hoping to put his sex scandals in the past once and for all.

The Duggars want to move on as an entire family and hopefully make their way back to reality television full-time again. But that’s not going to happen anytime soon. There’s no way that viewers want to see Josh on the small screen again. In fact, many are even surprised that Anna is still married to him considering all of the heartache he’s caused her and their family. A lot of fans are simply not interested in giving him a second chance and would rather see him work on repairing his marriage than back on reality television again. Do you agree?

Tell us, are you surprised that Michelle and Jim Bob are talking about their son Josh Duggar again? Drop us a line with your thoughts in our comments section below. Also, check back with CDL for all the latest news and updates on the Duggars right here! 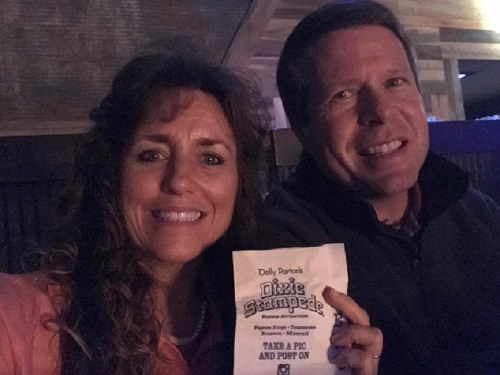