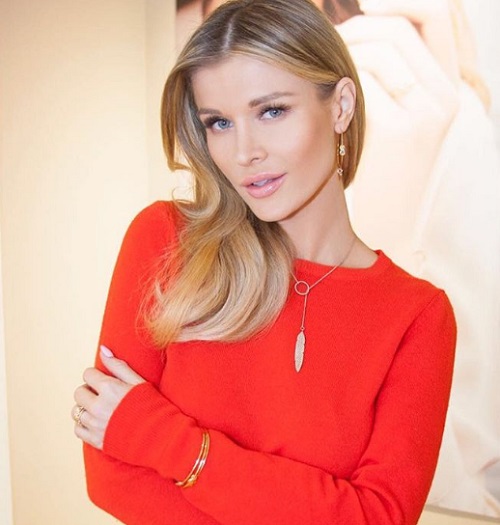 Real Housewives of Miami star Joanna Krupa has split from her husband of four years Romain Zago. It appears that the couple have been secretly split for over five months before they decided to make the announcement, reports Daily Mail.

Joanna has been enjoying the single life, as seen on her social media accounts. She has been busy posting nude photos on her Instagram account. She was getting frisky with her fans leading up to their split.

So, what happened? Why did Joanna Krupa and Romain Zago split after all? Was it because of her sexy behavior? Was it because Romain couldn’t stay faithful? The couple addressed his commitment issues on the Bravo series. Nope, it’s something boring and predictable. Sources close to the couple say that they have grown apart over the years. 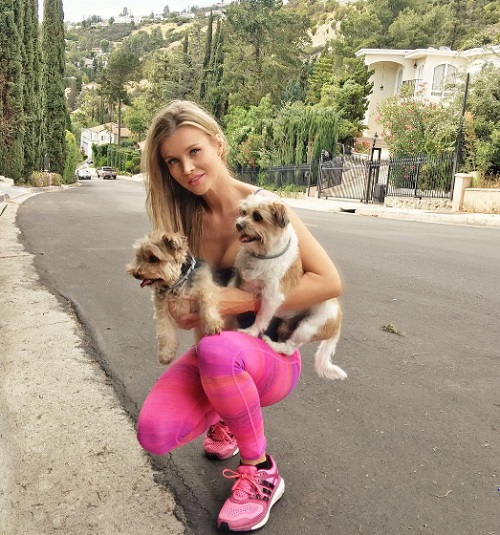 According to the Daily Mail, Joanna has been seen without her wedding ring on. It’s not the only thing she has chosen not to wear lately. She has been going naked on her latest vacation and sharing countless naked photos and videos on Instagram.

The last time that Joanna and Romain were photographed together was in November 2016. She has since removed all photos of them together on social media. After several years of dating, the two wed in June 2013 in what Joanna’s rep described as “a million-dollar princess wedding” in California.

However, just months earlier, the two had called off their engagement after a big fight, according to In Touch Weekly.  “We got in a huge fight, and I just pretty much got fed up with it,” the model told the magazine at the time. “He loves me to death, he wants to be with me, but there’s something that’s holding him from committing 100 percent.”

Most recently, the former Playboy model was seen celebrating her 38th birthday without Zago by her side. She has been keeping her head high despite the split. Over the weekend, Krupa took to Instagram to share a photo of herself wearing clothes (for a change) and writing, “A positive attitude is the key to happiness.”

In the past, Joanna admitted that she wanted to start a family with Romain, and was even considering freezing her eggs. But, their bi-coastal marriage was not enough to keep them together. Joanna comes across as a vibrant woman on social media. She has a flirty and playful behavior. She needs a man around her constantly to make her feel beautiful, sexy, and loved. 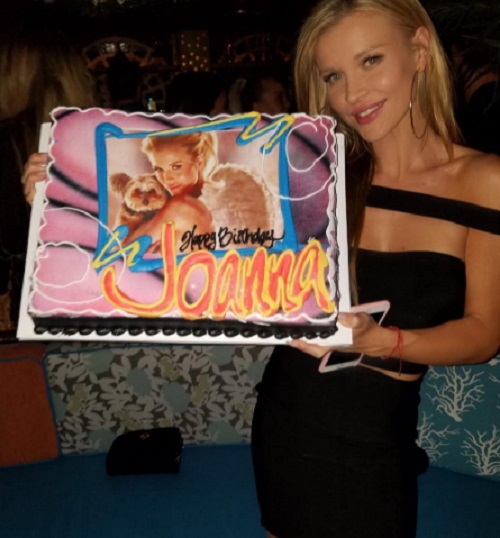 She’s become known for her sexy Instagram posts. Sometimes Joanna Krupa is seen wearing lingerie and bikinis, and other times, nothing at all. Hopefully she will embrace the single life and enjoy it more than she did her marriage.  Check back with CDL for more Joanna Krupa news and updates right here.