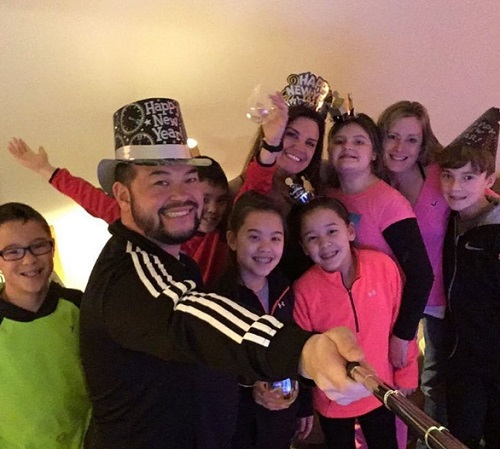 Jon Gosselin has been fighting his ex-wife Kate Gosselin for custody and visitation of his kids for years, and it looks like he may actually be winning his custody battle, slowly but surely. Jon recently spent New Year’s Eve with four of his eight children. After accusing Kate of not giving him more access to their children, Jon has been spending more time with his kids. He’s also been sharing more photos of the kids on social media as well.

Jon shared a photo of him along with his children Aaden, Joel, Hannah and Leah on social media. Jon’s girlfriend Colleen and a few friends also helped the former reality television star ring in the New Year. Jon captioned the photo simply with, “Happy New Year! 2017! Let’s do this!”

It’s without a doubt that Kate Gosselin is none too happy that Jon spent New Year’s Eve with several of their children. Many sources say that there’s no way Kate will relinquish her control over the kids. For years she’s been the sole breadwinner for their kids. Jon, meanwhile, hasn’t been able to make ends meet. In fact, he’s even admitted to having a hard time finding decent jobs. 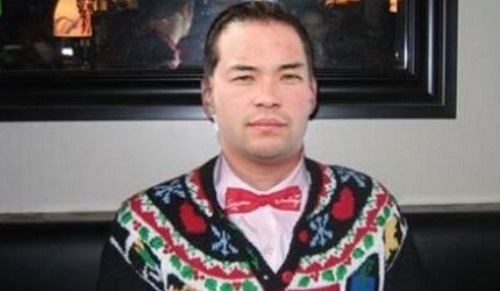 Just last month Kate blamed Jon and the media for her panic attacks. Apparently, she’s been begging him to stop dishing dirt about their personal issues to the press. Kate even told Dr. Oz during a sit-down interview, “Having an ex-husband who doesn’t see the value in uplifting his children and his family, whether he chooses to be on the show or not, is extremely difficult. But I can’t change those things. All I can change is me and my response and what I teach my children about it.”

Do you think Jon Gosselin has a chance of winning full custody of his kids? Sources close to the situation say they wouldn’t be surprised if Kate tried to smear Jon in the media with another nasty campaign against him.  She hates the fact that he only calls when he needs to and is not consistently present in their children’s lives.

At this point, it doesn’t look like Kate Gosselin and Jon Gosselin are ever going to get along for the sake of their kids. Do you agree? Let us know what you think by leaving us a comment below.

Also, don’t forget to check back with CDL for all the latest news and updates on Kate Gosselin right here. 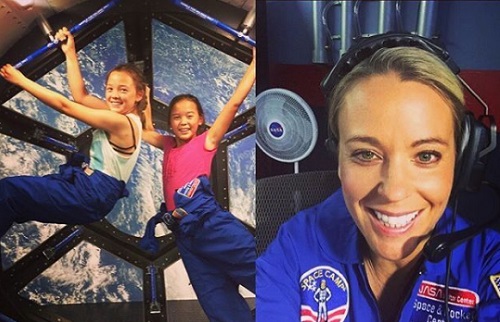 I LOVE the giggles of HAPPY kids HAVING FUN! #Parasailing #KatePlus8 @TLC