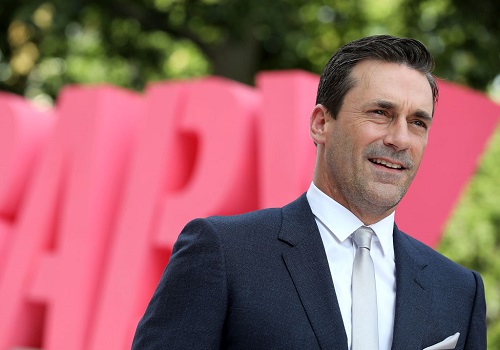 An inside source told PEOPLE that the 46-year-old actor and the 35-year-old actress are just “friendly” with each other. It doesn’t mean anything serious is happening between them. Jenny Slate just ended her relationship with Chris Evans back in February. She claimed the reason behind their split was Captain America’s fame. She told Vulture that just going out to eat with him made it difficult for them to be private.

Jon Hamm and his girlfriend of 18 years, Jennifer Westfeldt, ended their relationship in 2015. PEOPLE’s source said that Hamm has been trying to get himself back out into the dating field. Jon Hamm and Jenny Slate have been photographed together at various events throughout the year. 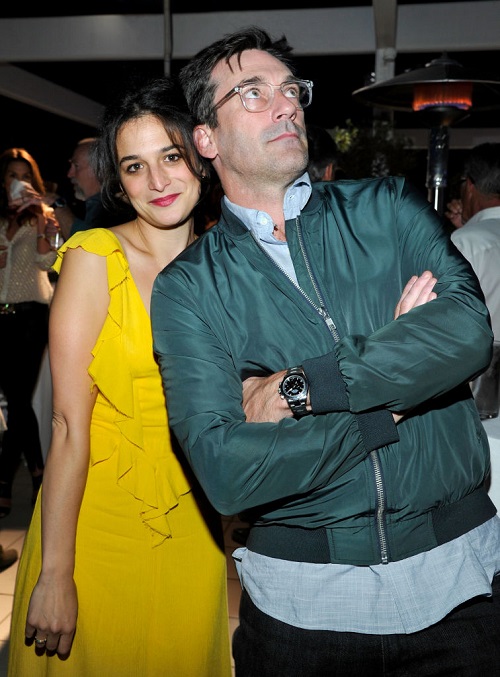 They’re both starring in the indie drama Aardvark, where they play lovers. The source added that everyone in their inner circle is “rooting for them” to work out, not just the internet.

It makes since that they’re dating. Since they’ve been working on a movie together, it’s clear that they would’ve gotten closer together. Jon Hamm and Jenny Slate were last seen at the Independent Spirit Awards, right around the same time that Slate split from Chris Evans. They also were spotted at the Audible Launch Event for Dr. Katz: The Audio Files weeks ago. Hamm and Slate were also at the Paley Center back in April. If you look at media photos of the two stars, it seems like they’ve been linked to each other for months.

Jon Hamm revealed an InStyle interview that he didn’t like the idea of being single. He claimed that it sucked after being in a relationship for so long. He didn’t reveal the details of his split though. Hamm also admitted that his narcissistic tendencies (along with his alcoholism) get in the way of his relationships. 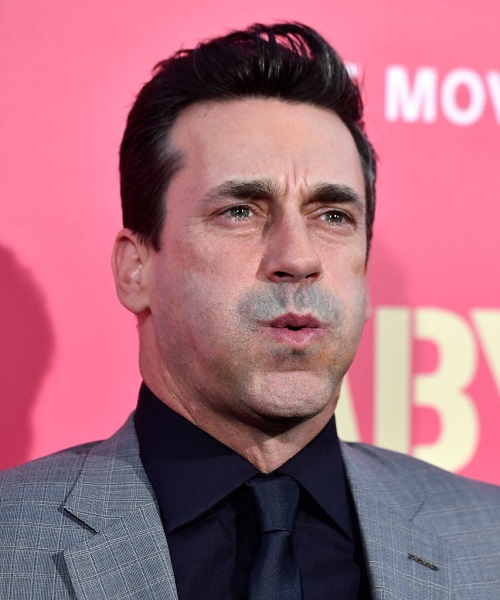