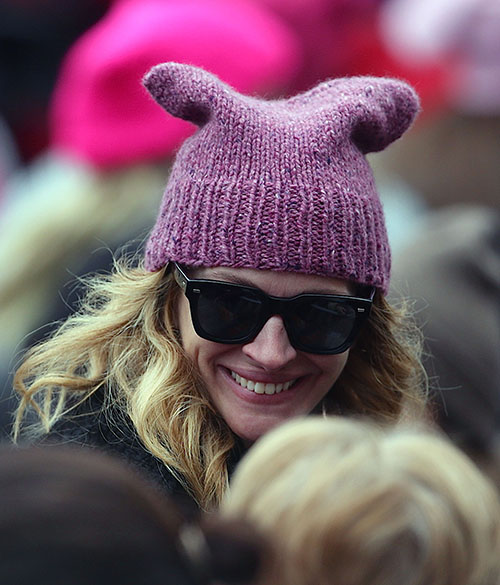 Julia Roberts hasn’t been seen with her husband Danny Moder in months now. In fact, many believe that Julia and Danny might be living separate lives. New reports indicate that the Hollywood actress was spotted enjoying dinner at a Washington, D.C.-area restaurant with family and friends, but Danny was nowhere to be seen. That’s why many can’t help but wonder if the couple is hiding the real truth about their marriage.

Eyewitnesses say that the A-list star enjoyed dinner at Indian restaurant Rasika West End with her family. She was dressed casually in a jeans and black shirt. Of course, Julia Roberts and Danny Moder divorce reports have been going on for months now. The last thing Julia wants is a very nasty and public divorce battle with Danny. She has three children to protect along with a $250 million dollar fortune at stake. That’s why Julia wants to keep her problems off the radar. 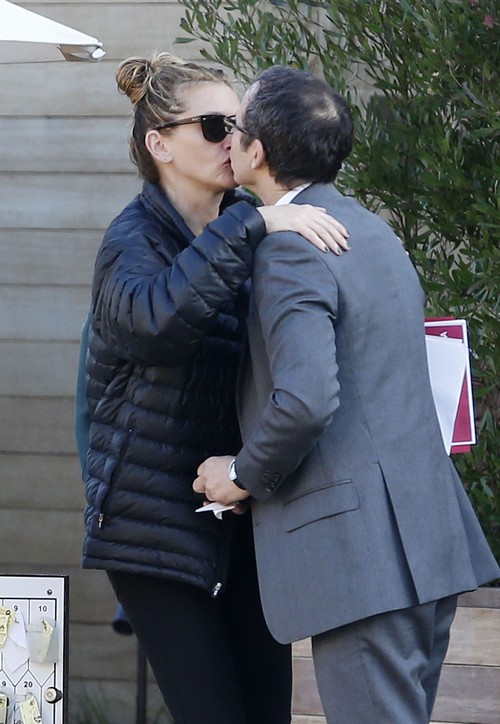 After all, everyone still remembers how Julia and Danny got together in the first place. There were reports alleging that Julia began her relationship with Danny while he was still with his ex-wife, Vera Moder. Some even believed that Julia wore shirt with a message that was directed to Vera right after their divorce. Insiders said that Vera wouldn’t agree to a divorce on Julia’s terms. That’s why she wore a homemade t-shirt that said ‘A-low Vera,’ while running around Hollywood. The paparazzi took photos of Julia in the shirt and published them in the tabloids the next day.

Many fans have noticed that Julia Roberts and Danny Moder have not been photographed together in months. In fact, Julia made several red carpet appearances without her husband by her side. That’s why many can’t help but wonder if there are some serious problems going on between Julia and Danny behind closed doors. 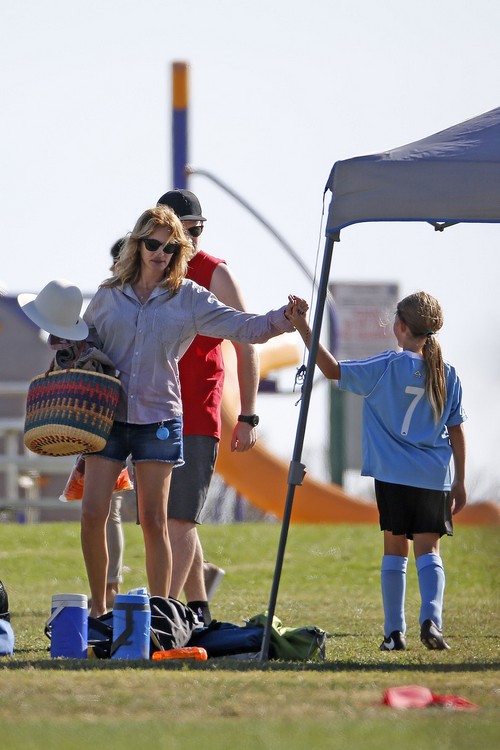 Juila herself has not made any comments about her personal life or her marital problems, for that matter. But fans know the truth will come out sooner rather than later, especially if she continues to do things and go places without her husband.

Do you think Julia Roberts and Danny Moder are headed for a divorce? Or is Julia simply trying to hide the truth from the media? Drop us a line with your thoughts in our comments section below. Also, check back with CDL for all the latest news and updates on Julia Roberts right here!