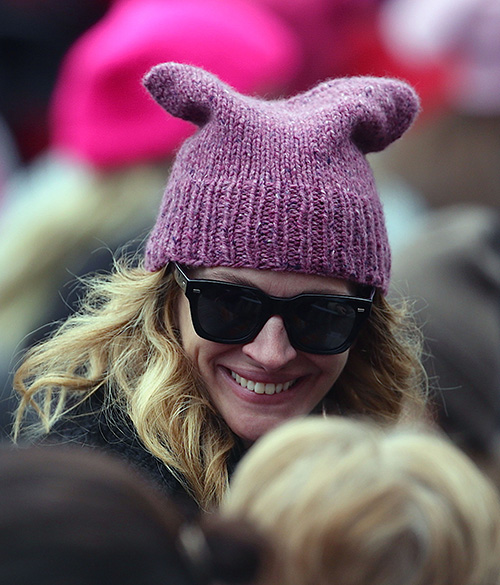 Is Julia Roberts feeling lonely and insecure in Malibu these days? That’s what fans can’t help but wonder as the Hollywood actress was spotted looking rather somber during a walk in the park with her dogs near one of her multi-million dollar properties in Malibu on Tuesday, March 7th. In fact, Julia has been making plenty of solo appearances these days with several reports indicating that she and her husband Danny Moder are secretly living separate lives.

Julia and Danny have their 15th wedding anniversary coming up on July 4th. But some critics think they might not be celebrating their anniversary together. That’s because Julia might be keeping her distance from Danny. In fact, Julia has been spotted out and about with her three children lately, but with Danny nowhere in site. Is he living on his own on the couple’s ranch in New Mexico? Could that be the reason why Julia refuses to leave Malibu? That’s what fans want to know. 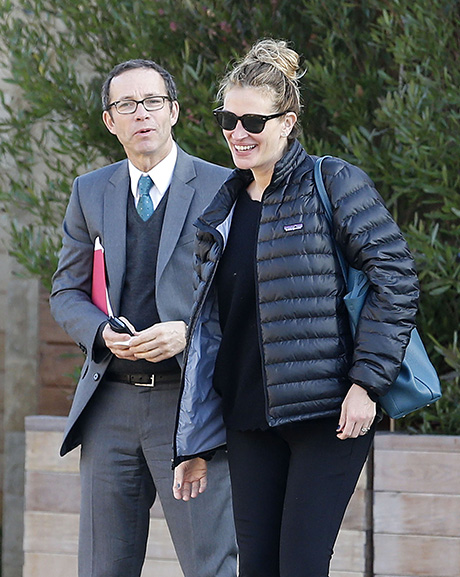 Many fans can’t help but notice that Julia Roberts has been spending a lot of time by herself lately. In fact, her husband Danny Moder hasn’t been seen in public for well over six months now. The last time the couple was spotted together was during a soccer game in Malibu back in September. What’s more, Danny was missing during Julia’s intimate family dinner in Washington, D.C. back in January. Julia was also spotted kissing a mystery man during a romantic Malibu date that same month, leading many to believe that she might have already moved on from her marriage.

So could this mean that Julia Roberts and Danny Moder are living separately? Does she plan on making a divorce announcement anytime soon? Julia Roberts is one of the biggest names in the entertainment industry. There’s no way that she could keep her marital issues under the radar for very long. Her fans know the truth will come out one way or another, especially if she continues to make red carpet appearances by herself. 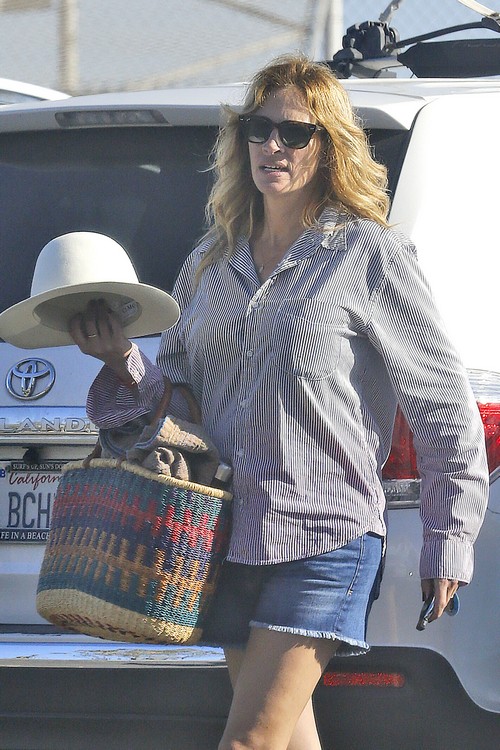 Julia has not made any comments about the divorce rumors. What’s more, she hasn’t denied them either. What do you think? Is Julia Roberts hiding the truth about her marriage? Drop us a line with your thoughts in our comments section below. Also, don’t forget to check back with CDL for all the latest news and updates on Julia Roberts right here!