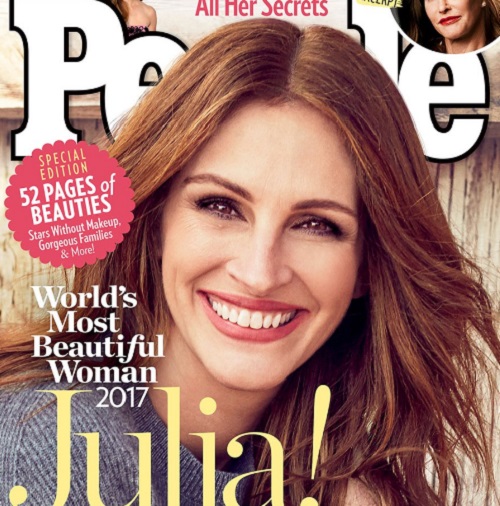 People Magazine’s annual ‘Most Beautiful Woman’ title was issued this morning, and the honor went to none other than Julia Roberts for the year of 2017.

This is Julia Roberts’ fifth time landing this title, with the first time being in 1991, and then again in 2000, 2005, and 2010. It almost seems a little extreme to offer Julia Roberts this title for a record-breaking fifth time, given how many actresses and models there are in Hollywood, but we know by now that People Magazine’s ‘Most Beautiful’ issue isn’t necessarily based only on beauty.

There are several mitigating factors to who gets offered the cover, including how famous they are, how universally beloved they are, whether they appeal to People’s prime customer base, whether they have anything to promote, and most importantly, whether they say yes to the title. 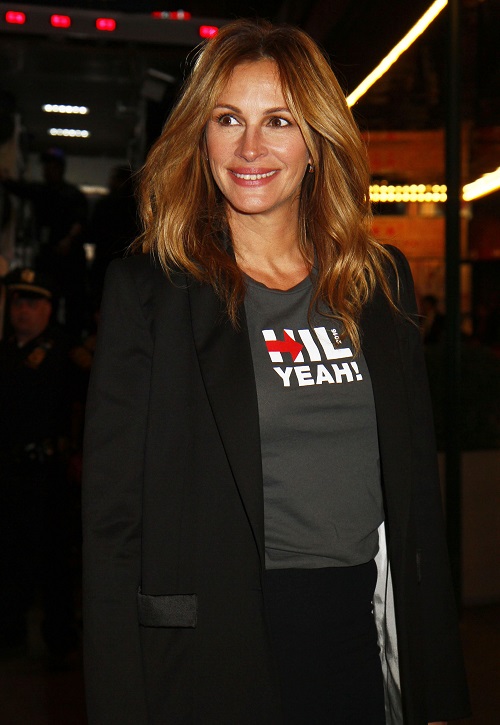 We’ve heard of previous years where People’s first or second choices have turned down the title (with both the Most Beautiful Woman issue, and the Sexiest Man Alive issue), especially when they don’t really have anything to gain from it. In this case, it doesn’t seem like Julia Roberts is promoting anything pressing, but she does spend some time reminiscing about her most famous role in Pretty Woman.

Of course, compared to the money that Star Wars made, anything else might look like peanuts. However, it’s also easy to forget that Pretty Woman is one of the most successful romantic comedies of all time, and truly did cement Julia Roberts as a Movie Star for an entire generation. 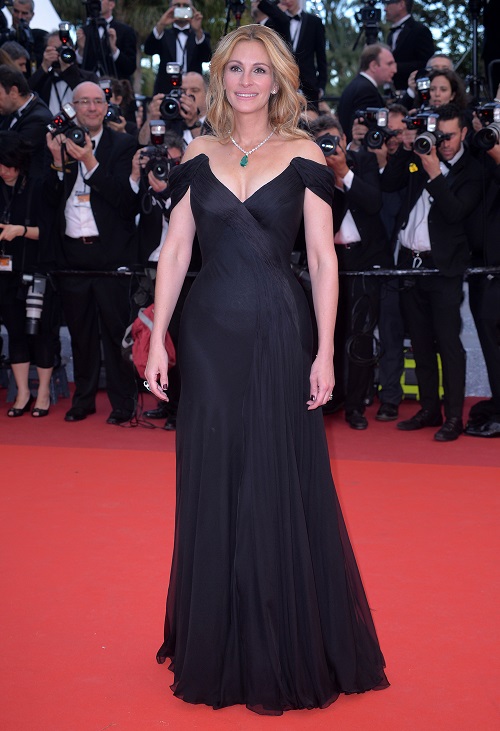 The May issue of People Magazine – with Julia Roberts’ entire cover story and interview – will be available this Friday.

What do you guys think of the brief snippet of Julia’s interview, and her landing People’s ‘Most Beautiful Woman’ honor for the fifth time? Let us know your thoughts in the comments below and don’t forget to check CDL for more Julia Roberts news and updates.