BY Joanna Mazewski on February 2, 2017 | Comments: Leave Comments
Related : Spoiler, Television, This Is Us, TV 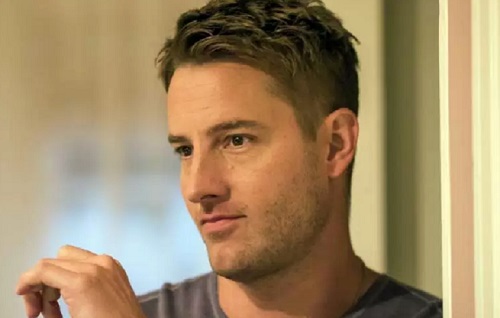 Justin Hartley reveals that his character Kevin Pearson is going to see a lot of changes in the coming weeks in the hit dramedy, ‘This is Us.’ Things have been messy and complicated for Kevin and according to Justin, very slow. But that’s all about to change as Kevin will end up making an important decision that will change his fate forever.

As many fans know, Kevin’s personal life has been one, big rollercoaster. He doesn’t want to live an empty life with no real purpose. That’s why he left his Hollywood job in Los Angeles and moved back to New York City. He wants to find a deeper purpose and meaning for both his career and personal life.

For the longest time, Kevin couldn’t decide on whether or not he wanted to pursue a relationship with Sloane or Olivia. Strangely enough, it was his sister Kate’s fiancé Toby (played by Chris Sullivan) who helped him make his ultimate decision. That’s when he left Sloane and Olivia behind to pursue his childhood sweetheart and his ex-wife, Sophie. Shocked, Sophie didn’t even let Kevin inside her door, leaving him clueless as far as what to expect next. 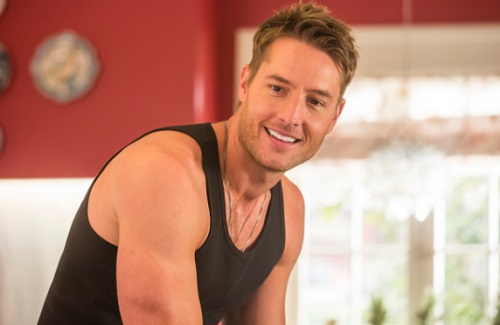 For Justin Hartley, he believes Kevin desperately needs more than just an a-ha moment. But his progress on the show has been slow.  Fans want to know what Kevin plans on doing next and if he’ll manage to get out of this four-way love quadrangle he created.

In fact, Justin told TV Guide in an interview, “It’s baby steps. It’s tough. It’s stumbling and falling then picking yourself back up. It’s persevering and set backs. It’s life, which is what we all go through.”

He also said that Kevin’s personal journey on the show has been a slow one, but at least it’s going in the right direction. What’s more, Justin says that even though Kevin is struggling in his love life, fans will be surprised by the unexpected move he makes next.

Tell us, what do you think is next for Kevin Pearson on ‘This is Us?’ Do you think his ex-wife Sophie will give him a second chance? Drop us a line with your thoughts in our comments section below.

‘This Is Us’ airs every Tuesday at 9 p.m. EST on the NBC network. Also, check back with CDL for all the latest news, updates and spoilers on ‘This is Us’ right here! 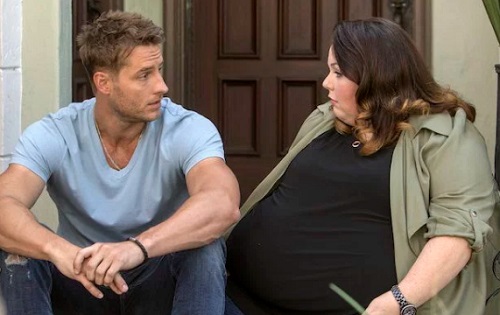 When one door closes… #ThisIsUs pic.twitter.com/RTE1BNQqgF