Justin Hartley Bares All: Young and the Restless Alum Gets All The Nudity Scenes In This is Us Season 2

BY Joanna Mazewski on September 18, 2017 | Comments: Leave Comments
Related : Hot News, Soap Opera, Television, The Young and the Restless, This Is Us, TV 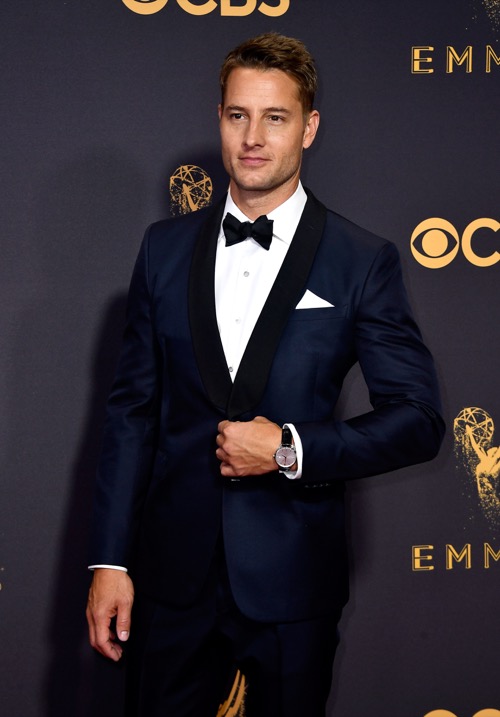 There’s a strong possibility that fans will be seeing a lot of Justin Hartley during the second season of NBC’s hit dramedy, This is Us. In fact, Justin’s co-star Milo Ventimiglia recently revealed that he’s leaving all the upcoming nude scenes to his co-stars, making many the Young and the Restless fans wild with excitement. Justin played Adam Newman on the hit daytime television series before making the jump to This is Us last year.

This is Us fans got to see Milo Ventimiglia’s bare bottom during the pilot episode of the show last year. And now Milo is looking to pass on the nudity torch to someone else on the show. When asked about any possible nude scenes for Season 2, Milo told TooFab, “You know, I don’t know if that will be pertaining to me, but I’m sure there will be some favorable scenes that people will enjoy.”

As a matter of fact, Justin Hartley even joked that he wanted more nude scenes during the first season of the show. Back in March, he told the hosts of The Talk that he was pretty jealous that producers haven’t offered him a scene to show off his impressive physique. He quipped, “You know, the thing about it is – no, I’m a little upset about it. I mean, what does that say? Am I losing it?” 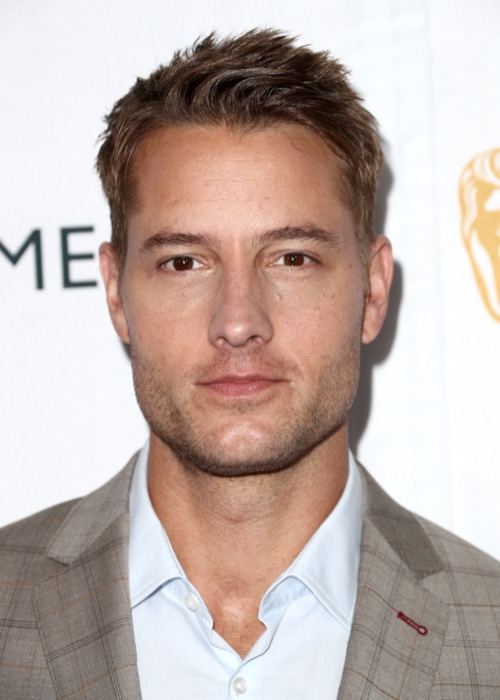 Regardless of who will end up doing the nude scenes, there’s no doubt that This is Us fans will be wanting more. After all, Milo Ventimiglia, Justin Hartley and even Sterling K. Brown are all considered to be the hottest actors on the small screen right now. Of course, fans will just have to tune in to see who will end up keeping their clothes on and who will be taking them off! Justin Hartley is yet to make any comments about a possible nude for Season 2, though.

Mandy Moore, Chrissy Metz, and Susan Kelechi Watson also star in the highly rated series. This is Us Season 2 returns to the small screen on September 26 at 9pm EST on the NBC network. The show will pick up where it left off during the Season 1 finale, during Jack and Kate Pearson’s explosive fight.

In the meantime, don’t forget to check back with CDL for all the latest news, updates and spoilers on This is Us Season 2 along with all of your favorite primetime television shows right here.