This Is Us Star Chrissy Metz Has Been Losing Weight, But Is Not Required To 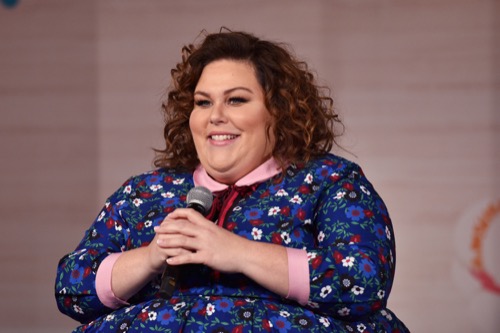 Chrissy Metz has started losing weight since she joined This Is Us. But the actress is not contractually obligated to lose a specific amount. Chrissy Metz became overnight sensation thanks to the success of NBC’s This Is Us. It became one of the most surprising hit series on the network. She has started losing weight, but she doesn’t have a specific goal in her contract.

The show’s creator, Dan Fogelman, spoke to The Hollywood Reporter about Chrissy Metz’s weight loss. He revealed that they have plans in mind for her character. Chrissy Metz has been losing weight ever since she was casted as Kate Pearson. She was originally written as one of the heavier set characters on the show, but there isn’t a set amount that she should lose. Chrissy Metz doesn’t even have to lose the weight by a certain amount of time.

Fogelman said that there’s a “long-term plan” that he’s discussed with the actress. He says that they will have to “adjust the plan as needed.” Chrissy Metz was lucky to get the role. She revealed that she only had 81 cents in her bank account and she ate ramen noodles from the dollar store when she got the part. Fogelman based the character off his sister’s weight-loss struggles. The network wanted to choose between Chrissy Metz and another actress who had a different body type. 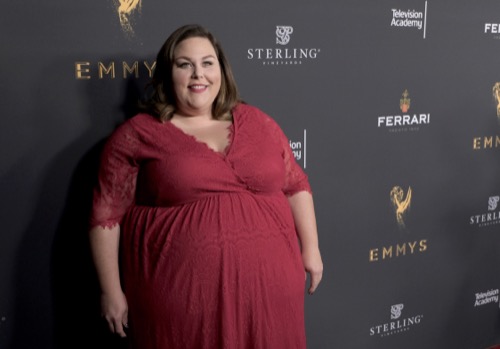 According to NBC Entertainment president, Jennifer Salke, the actress was a “Hollywood overweight person.” She struggled with shedding 20 pounds. Chrissy Metz really wanted to get the part, so she tapped it into her own personal experience. She could see herself in Kate. Thankfully, Chrissy Metz scored the role and the rest is history. Fogelman’s sister regularly gives input on Kate’s storylines to make sure they’re authentic. Chrissy Metz kind of knew that her storyline was going to be about her weight.

The actress has prepared for her next role. Chrissy Metz hosted TheCurvyCon – a conference dedicated to the $20 billion plus-sized apparel market, according to the New York Post. The third annual event was held last week in Manhattan. It was a response to the lack of body diversity at New York Fashion Week. TheCurvyCon featured other big-named stars such as Ashley Graham and Marquita Pring. Chrissy Metz surprised everyone when she stepped out on stage and took over the event. Her star is rising and it will continue to.