Justin Hartley Wants Nude Scenes On ‘This is Us’ – Kevin Strips Down?

BY Joanna Mazewski on March 7, 2017 | Comments: Leave Comments
Related : NBC, Television, This Is Us, TV 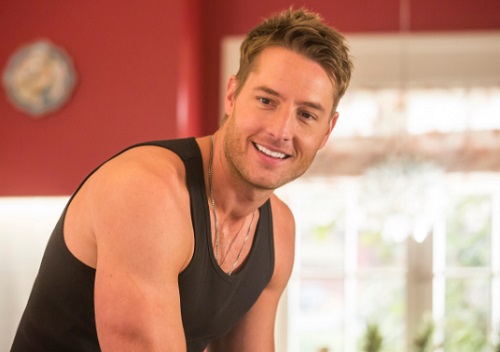 Justin Hartley’s character Kevin Pearson has gone through a lot of drama on ‘This is Us,’ but if there’s one thing that he hasn’t done yet, it’s get naked. In fact, Justin himself recently admitted that he’s quite surprised that the show’s writers haven’t given his character a nude scene on the hit NBC dramedy.

One of the reasons why Justin is so surprised that he hasn’t had a nude scene yet is because his fellow co-star Milo Ventimiglia has already flashed his bare bottom during the pilot episode of the show. And apparently, Justin wants the opportunity to do the same thing.

During an interview on ‘The Talk,’ Justin even joked that he was disappointed that producers haven’t given him a scene to show off his impressive physique. When asked if a nude scene has been presented to him yet, Justin responded with, “You know, the thing about it is – no, I’m a little upset about it. I mean, what does that say? Am I losing it?”

Yet, Justin also added that being the show’s ‘eye candy’ isn’t very appealing to him. Even though he doesn’t have a problem shedding his clothes when it’s necessary and during the right scenes, he doesn’t want his character to be objectified on the show. He also said that gratuitous naked shots bother him, mostly because he doesn’t want to send the wrong message to his adolescent daughter, Isabella Justice. In fact, he even says that he’s bothered by all of the nude scenes he sees both on the small and big screen these days.

A lot of ‘This is Us’ fans are surprised that Justin hasn’t had a nude or at least partially nude scene on the show yet. After all, his character Kevin Pearson is one of the hottest actors in the business. But, according to Justin, the show is about to take a dark turn. He even warned fans to prepare for the worst, especially as viewers will start to see Rebecca (Mandy Moore) and Jack’s marriage unravel. Some even believe that Jack Pearson might end up taking his own life, although fans will just have to wait and see what happens next.

‘This is Us’ airs every Tuesday at 9pm on the NBC network. Do you think Justin Hartley should have nude scenes on the show? Drop us a line with your thoughts in our comments section below. Also, don’t forget to check back with CDL for all the latest news, updates and spoilers on ‘This is Us’ right here! 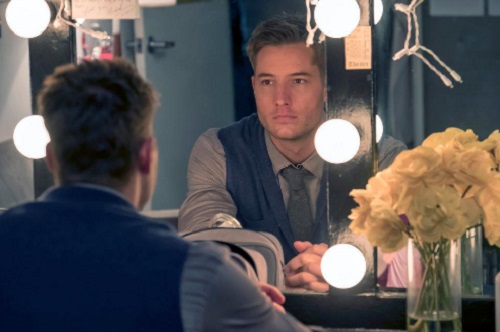 What do you mean tomorrow’s Monday? #ThisIsUs pic.twitter.com/FFmHpH5gSn