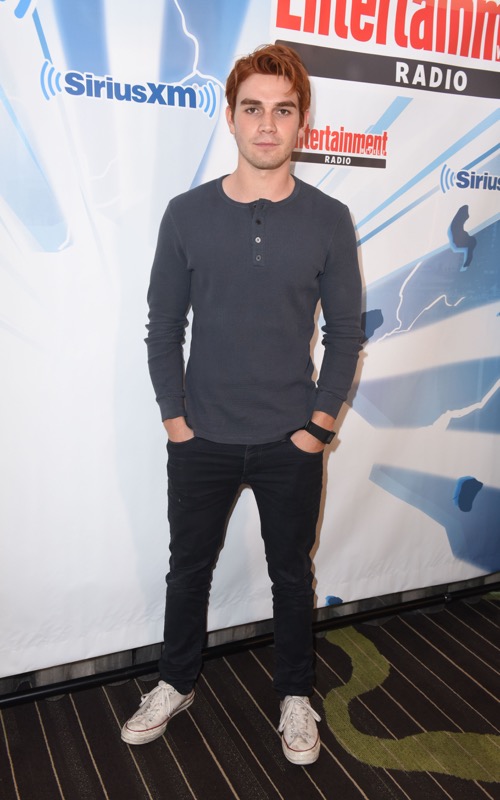 Riverdale star K.J. Apa is counting his blessings. He was left uninjured in a car accident en route from the set, but claims the accident could’ve been easily avoided. Warner Bros. Television is “extremely grateful” that the actor was not harmed. The studio released a statement shortly after news reported an early-morning vehicular accident in Vancouver. The actor, who plays Archie Andrews in the hit CW drama, hit a lamp post on his way home after a long day of filming.

K.J. Apa had a long day of filming on Sept. 14, reports Deadline. He had a lighter filming schedule the day before. There were also other options for K.J. Apa rather than driving himself home if he was tired. The actor was not hurt and production was not interrupted for the new season of Riverdale, which debuts on Oct. 11 on the CW.

The 20-year-old actor reportedly fell asleep at the wheel. He was taken to a local hospital and was later discharged. K.J. Apa didn’t have any serious injuries. However, the side of his car was destroyed after hitting a lamp post, and the vehicle was inoperable. He tried to stay awake during his 45-minute drive home, but it was impossible. 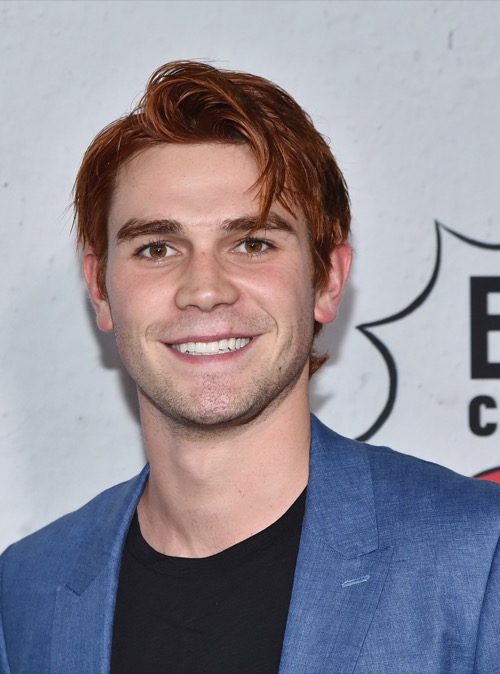 The car accident ignited a protest on the set. It turns out that K.J. Apa was working a grueling 16-hour shift outside Vancouver, Canada. The accident caused the crew and cast to demand safety precautions during production and filming, according to The Hollywood Reporter. The crash caused a protest to take place on the Riverdale set, sources told the media outlet. The show requires shoots to last until the early morning hours, and the cast and crew did not provide transportation to and from the set.

Actor Cole Sprouse, who co-stars as Archie’s friend Jughead and is one of K.J. Apa’s close friends, planned to be in the vehicle that same night. He later asked the production to provide transportation for him and other cast members working the night hours. The studio declined to comment on the matter. One source revealed that actors can call a taxi or stay in a nearby hotel on the studio’s dime.

Riverdale became a breakout hit on The CW last season. The edgy teen drama based on the Archie comics was renewed for a second season after only airing its first 13 episodes. The cast has become a favorite among viewers. Riverdale earned a Teen Choice nomination. K.J. Apa won an award for “breakout star,” as well as Sprouse for “best drama actor.”