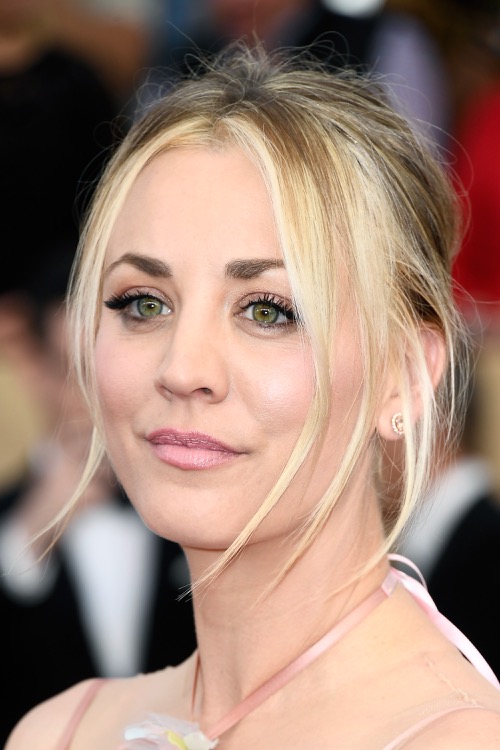 Karl Cuoco is officially engaged to her boyfriend Karl Cook. The couple announced their engagement via Instagram on Thursday, November 30.

Karl posted a short clip of a stunned and very emotional Kaley accepting his proposal. He captioned the video with, “Who knew my prior post was oracular. Well after nearly two years I finally got up the courage to ask her to marry me. This is the best night of my life and I think the video shows it is the best night for Kaley as well…..if she said yes!!!!!”

Karl also posted a photo of the pear-shape diamond engagement ring that he gave The Big Bang Theory actress. The couple has been together since late 2015. This will be Karl’s first time walking down the aisle but it will be the second time around for Kaley. Of course, a lot of fans still remember how Kaley Cuoco was head-over-heels in love with her ex-husband, Ryan Sweeting. Not a day didn’t go by that Kaley didn’t post a photo of the couple on social media or talk about how much she loved her husband in the press. That’s why so many people were surprised when Kaley and Ryan ended things after just 21 months of marriage. 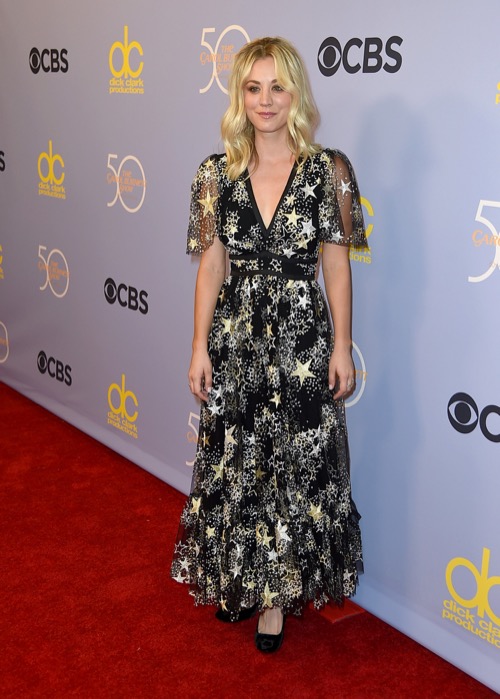 Their divorce was so bitter that Kaley can’t even talk about it to this very day. A lot of her fans couldn’t help but notice how Ryan spent most of his days sitting at home and pretty much doing nothing. There were even reports at the time indicating that former Tennis pro Ryan was allegedly addicted to painkillers because of his back surgery and that he refused to get sober. If that weren’t enough, Kaley was so devastated over their divorce that she had even shown off dating.

That’s why they are hoping that Kaley is making the right decision by moving so fast with her new fiancé, Karl Cook. Of course, time will only tell if they are the real deal or if she’ll have better luck this time around.

So far Kaley has not made any additional comments about their engagement or if she and Karl plan on getting married right away. Fans will find out soon enough. In the meantime, don’t forget to check back with CDL for all the latest news and updates on Kaley Cuoco and Karl Cook’s engagement along with all of your other favorite celebrities right here.