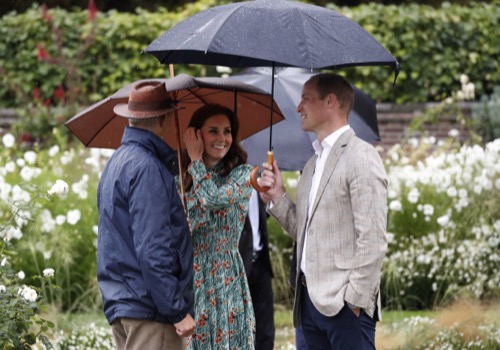 Royal tradition is about to be snapped in half. Kate Middleton, the Duchess of Cambridge, is already pregnant with her and Prince William’s third child. Adding to the brood, the new prince or princess will join Prince George and Princess Charlotte as the second spare-heir and the fifth in line to succeed the throne. Kate Middleton is quite happy as happy could be. She’s once again suffering from Hyperemesis Gravidarum, which is a terrible form of morning sickness that gets worse with every pregnancy.

Aside from the adverse effects of having a baby, Kate Middleton still has to follow a set of strict etiquette rules as set out by the royal family, e.g. she has to attend royal engagements, she has to do certain things at certain times and all that jazz. It’s quite harrowing for anyone, and even more so for the sick Kate Middleton.

But there’s one way she’s going to break tradition that might change how you see the royal family.

Kate studied art history at St. Andrews University. It’s there where she met the dashing Prince William who also studied art history at the time. He later changed his degree to Geography (why would anyone go from Monet to mountain?). Their educated selves eventually morphed into one of the most adorable and most important couples in the history of the world. Everyone who is anyone writes about them, takes photos of them, and adds speculation to the already brimming cup of royal tea. 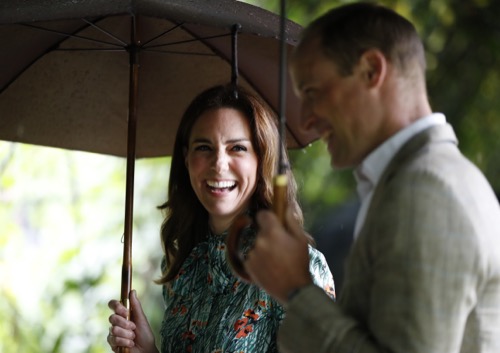 Once Prince Charles finishes being King of England by dying, Prince William will become King of England and Kate will become Queen Consort of England. This is a fact. It’s a constitutional rule, so don’t get cocky in the comments section. Kate and Prince William will be the first King and Queen to have college degrees. Yes, as astounding as that sounds, the most famous royal couple since Prince Charles and Princess Diana will be the first of their kind.

They will inadvertently break royal tradition and take the throne with degrees in hand. This is an eventual first in the history of the Windsor family. I guess previous Kings and Queens were too busy ruling the country and all to focus on getting a degree. But not these two. They will break tradition and usher in a new epoch of educated Kings and Queens.

And this just goes to show how important it is to get an education. Who knows? You might end up being the King or Queen of La-La Land without a degree. So stick to the books and one day you might share a similar interest with the future King and Queen of England.