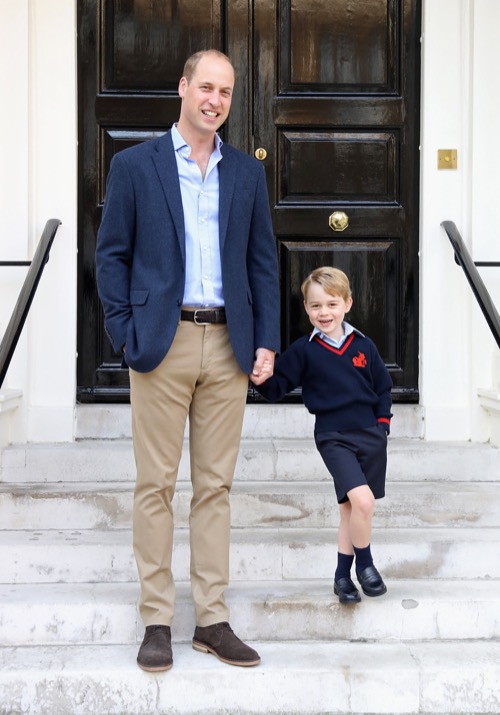 Kate Middleton has already broken royal tradition in several ways, and now she’s doing it again with Prince George’s schooling. Kate Middleton, the Duchess of Cambridge, is already pregnant with her and Prince William’s third child. But the focus is more on Prince George and where he will go to school once he’s done with prep school Thomas’s Battersea.

If all is well in the world of the royals, Kate and Prince William will forego the royal tradition of sending Prince George to Eton and opt for Brighton College instead. I took a quick gander at Brighton College’s website and found some interesting information. The school is very, very elite. And independent. 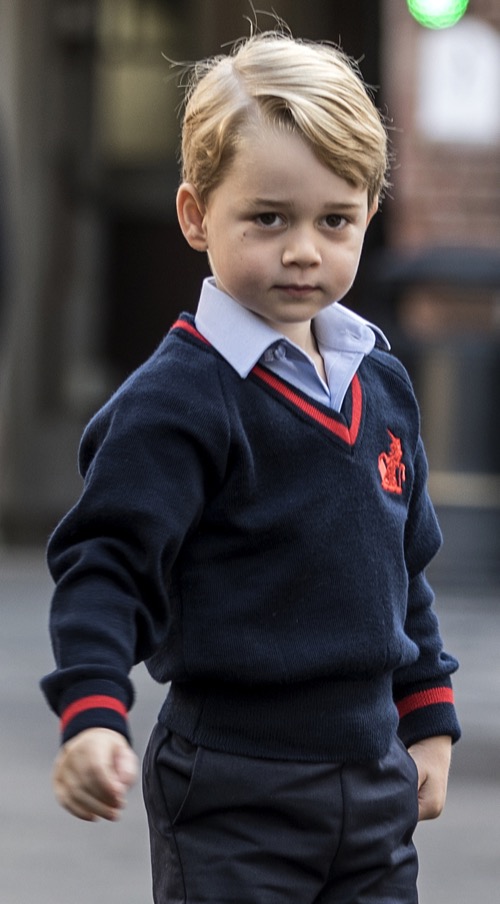 The school excels in art, music, drama, dance and sport (obviously the latter), and is academically one of the top ten schools in England. There’s a nursery and prep school for 3+ to 7+, a prep school for 7+ and 10+, and a college for 11+. Admission is tough, but if you’re part of the royal family I highly doubt that the headmaster would have a problem with your kid joining the fray. Prince George could do well at one of the best schools in the country!

And it’s fitting for the future King of England.

Will they break tradition and send Prince George to Brighton College? Kate Middleton and Prince William have already shown how different they are, so perhaps a change in schooling might be just what the royal family needs. What do you think? Let us know your thoughts in the comments below.