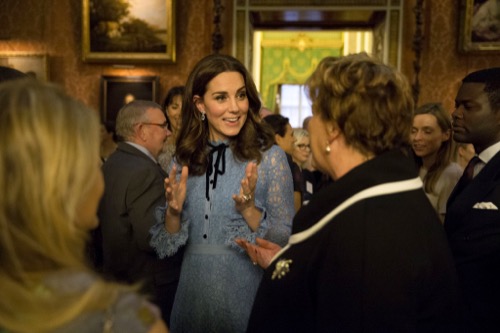 A police report states that the 52-year-old was charged on Friday, October 13 with assault by beating. The police department released a statement that said, “This relates to an incident at the same address in the early hours on the same date. He was bailed to appear at Westminster magistrates court on October 31.”

The arrest happened just a few hours after he posted a selfie with his wife Julie-Ann Goldsmith on his Twitter account. Several media outlets claim that Gary allegedly assaulted his wife outside of their home, but those reports are yet to be confirmed. What’s more, Julie-Ann was supposedly rushed to the hospital but she has since then been discharged. 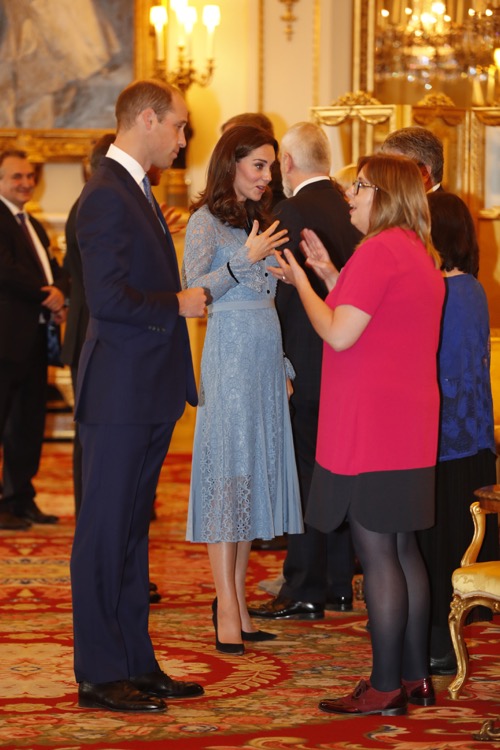 Gary attended both Prince William and Kate Middleton’s royal wedding back in 2011 and Pippa Middleton’s wedding to James Matthew back in May of this year. He didn’t appear in any photos with the rest of the Middleton family with some reports indicating that he was invited to Pippa and James’ ceremony but not to the reception. Also, he attended the wedding with his 15-year-old daughter Tallulah, and not his wife Julie-Ann.

For the most part the Middletons have kept their distance from Gary and his problems. So far Kate Middleton hasn’t made any comments about her uncle’s arrest although there’s a slim chance that she will say something. As a matter of fact, it’s unlikely that Carole Middleton will make any comments either, as she wants to distance herself as much as possible from her problematic family. After all, Carole knows that this kind of negative publicity is going to make her look bad. She’s the mother of the future Queen of England, yet

In the meantime, don’t forget to check back with CDL for all the latest news on Kate Middleton and the rest of the royal family right here.