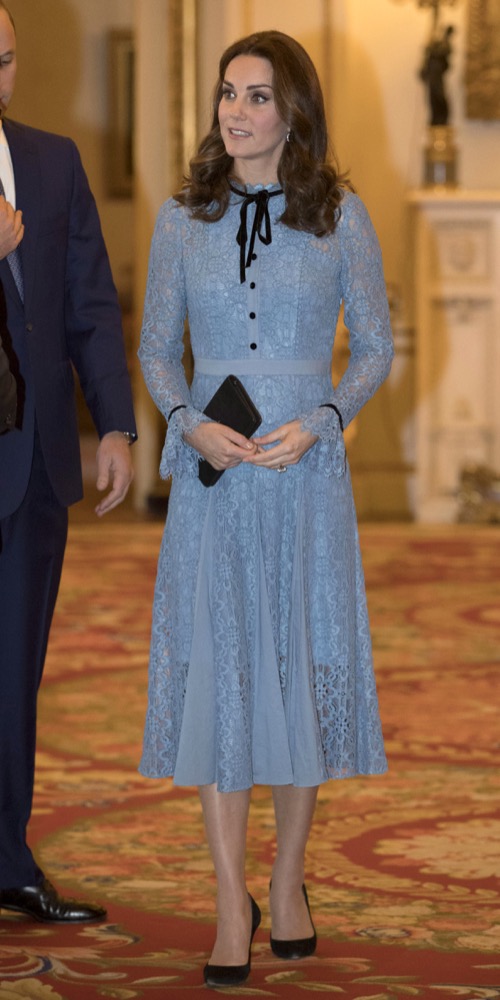 Kate Middleton is feeling increasingly frustrated with the fact that her pregnancy has been overshadowed by Prince Harry and Meghan Markle’s engagement news. As a matter of fact, everyone seems to have forgotten that Kate Middleton is even pregnant, as the press and fans have been too focused on Harry and Meghan while patiently waiting for them to announce their engagement. Prince Harry and Meghan Markle stole the show at the Invictus Games in Toronto last week, where they held hands and put on a little PDA for the press.

It’s no secret that Kate Middleton has enjoyed the perks of being the royal family’s one and only star for several years now. No one has even come close to getting all of the media attention the Duchess gets whenever she’s in the spotlight. But that is all about to change the moment Prince Harry proposes to Meghan Markle. Once the couple gets married, Kate will have no choice but to share some of the limelight with Meghan. And that’s what worries the Duchess the most.

The Duchess knows that because of her years of experience in Hollywood, Meghan is more media savvy than Kate will ever be. She knows how to work a red carpet and she definitely knows how to pose for a camera in ways that Kate Middleton can only dream of doing herself. Forget Queen Elizabeth and Camilla Parker-Bowles. Kate Middleton knows that Meghan Markle will be a real royal threat the moment she officially becomes a member of the British royal family. 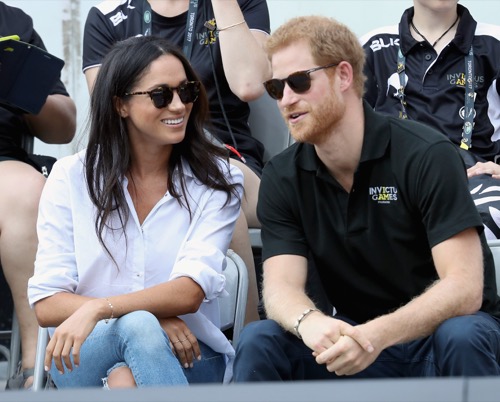 For many royal observers, it’s no wonder that Kate Middleton is worried about her future in the monarchy. Sure, she will one day be the Queen of England but right now, she wants to be the queen of every royal engagement and public event that she attends. But that’s not going to happen if all eyes are going to be on Harry and Meghan. Kate Middleton can get pregnant with ten royal babies, yet the press will still focus on Harry and Meghan and how perfect they are for each other They are young, their romance is fresh and most importantly, they’ve got a bright future ahead of them. In other words, they are the royal family’s new A-list stars. And for Kate, that’s what is troubling her right now. She’s no longer the star of the show.

In the meantime, don’t forget to check back with CDL for all the latest news on Kate Middleton, Meghan Markle and the entire royal family right here.