Kate Middleton is driving her staff to leave, her housekeeper and private secretary have quit their royal jobs within the last several weeks. New reports indicate that Prince William and Kate Middleton’s housekeeper Sadie Rice has quit her job in dramatic fashion. Sadie reportedly resigned from her role at Anmer Hall simply because it was becoming “too demanding.”

Sadie was expected to cook and clean for Prince William and Kate Middleton along with their two children, Prince George and Princess Charlotte. Insiders say that Sadie reached her breaking point when the royal couple asked her to spend more time at Kensington Palace on top of all the work she has at Anmer Hall. Sadie felt that she was putting in so much work for the Duke and Duchess that she didn’t have a normal life outside of work.

To make matters worse, William and Kate were hoping to hire more household staff but with Sadie Rice now making headlines, the royal couple will have a hard time finding someone to fill in her shoes. If someone like Sadie couldn’t handle cleaning and taking care of Anmer Hall, than other applicants will certainly think twice before accepting the job. 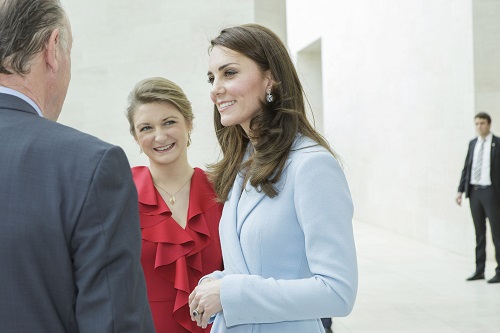 So now Kate has two problems: she has no housekeeper and worse, no private secretary. Her former secretary Rebecca Deacon quit months ago, yet the Duchess still hasn’t found a replacement for her. Previous reports indicated that Kate was hoping to make her personal assistant Sophie Agnew her new private secretary, but clearly that hasn’t happened yet.

Of course, a lot of royal observers can’t help but wonder if Kate Middleton is simply acting like a diva behind closed doors. Sadie was expected to do several different jobs for just one wage. And with her little salary, the stress and pressure just wasn’t worth it for Sadie anymore.

Still, a lot of royal fans believe that there’s utter chaos going on behind closed doors for both Prince William and Kate Middleton. With their PR team causing one nightmare after another and their housekeeper quitting, who knows what’s next for the Duke and Duchess of Cambridge. They won’t be able to hide their problems forever, as the truth will come out one way or another. 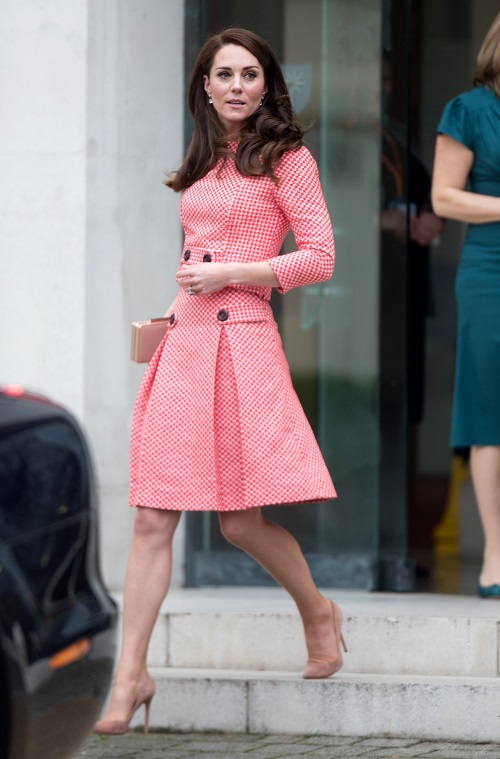 So far Buckingham Palace has made no comments about Sadie Rice’s resignation. In the meantime, don’t forget to check back with CDL for all the latest news and updates on the royal family right here.