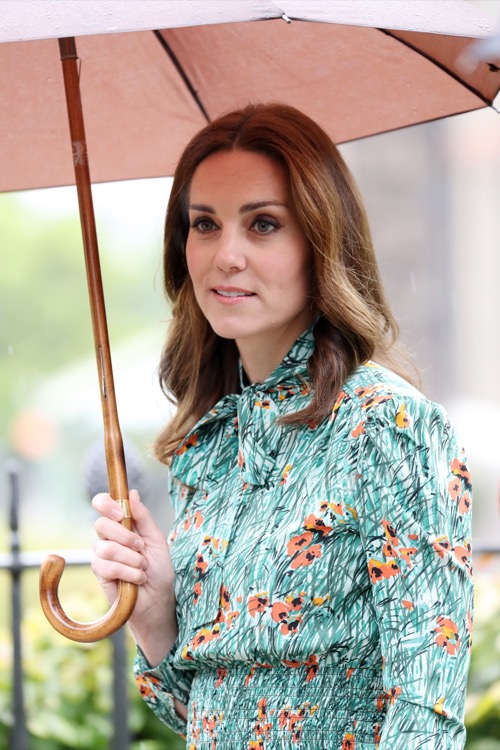 Kate Middleton has managed to trump Meghan Markle as someone who is far more suited to be in the British royal family. As a matter of fact, a new poll suggests that Meghan Markle is a divorced soap actress that doesn’t hold a candle next to the Duchess of Cambridge.

So far Prince Harry hasn’t proposed to his girlfriend Meghan Markle, although royal observers believe that it might happen any day now. They’ve been together for more than one year and at this point it’s safe to say that they are planning a future with one another. And while royal fans from all over the world are patiently waiting for Harry and Meghan’s engagement announcement, some can’t help but wonder if Meghan has what it takes to be a member of the British royal family. After all, she and Prince William’s wife Kate Middleton are quite different, especially when it comes to their backgrounds.

Some suggest that Prince Harry might be taking a huge risk by marrying someone like Meghan Markle. Not only is she a media-savvy Hollywood actress who knows how to work the media, but she’s also someone who isn’t afraid to speak her mind. Meghan is also carrying a lot of baggage with her. She’s got a family that has already aired their dirty laundry in the press and an ex-husband that might one day expose all of her secrets. 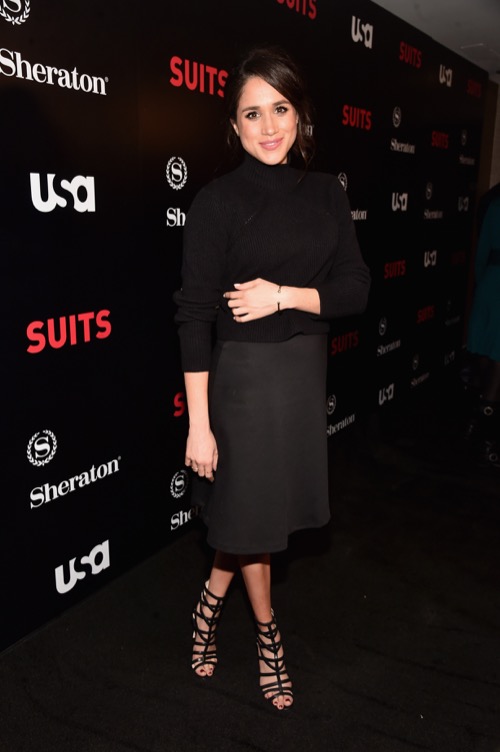 In comparison, Kate Middleton is a dream wife. She’s beautiful, she’s stylish and she knows how to smile and wave when she has to. And unlike Meghan, she’s not a divorcee. She doesn’t interfere with matters that are controversial and she doesn’t try to overstep her boundaries in public. Of course, no one knows what Prince William and Kate Middleton’s marriage looks like behind closed doors but the Duchess is yet to anger Queen Elizabeth by speaking her mind or going off script.

Of course, time will only tell if Meghan Markle will be able to outshine Kate Middleton in the spotlight. Many royal fans are mostly curious about the Hollywood actress, the reason why Prince Harry fell so in love with her and what their future plans are together. Fans will soon enough find out.

In the meantime, don’t forget to check back with CDL for all the latest news and updates on Kate Middleton and Prince Harry along with the entire royal family right here.