Spencer Matthews Will Make A Move On Emma Parker-Bowles On ‘The Jump’ – Kate Middleton Worried? 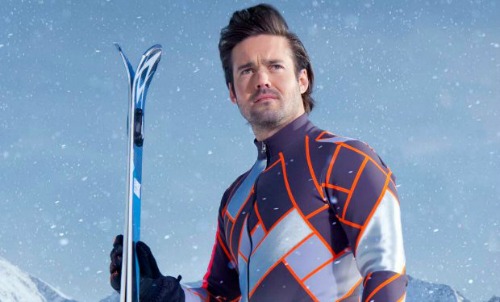 Kate Middleton is absolutely worried that Spencer Matthews and Emma Parker-Bowles might cause her a royal embarrassment on their reality television show, ‘The Jump.’ Spencer is Pippa Middleton’s future brother-in-law while Emma is Camilla Parker-Bowles’ controversial niece.

New reports indicate that Spencer is already in a three-way love triangle on the show. Insiders say that the former ‘Made in Chelsea’ star is already putting on some serious moves on other constants like model Vogue Williams and Olympic taekwondo gold medalist Jade Jones. Apparently, he’s been trying to hook up with both women at the same time. According to the Daily Mirror, one insider behind the scenes even said, “To say things were awkward is a massive understatement.” 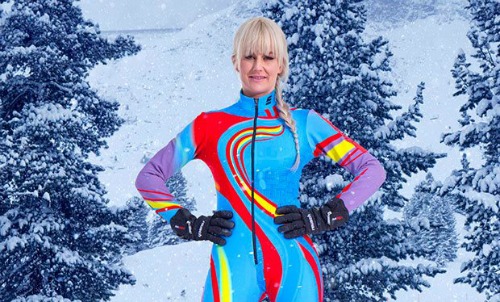 And while Spencer’s antics are nothing new, Kate is worried that he might move on to Emma Parker-Bowles next. And if he does, that would be disastrous for her. The last thing she wants to see is her sister’s brother-in-law trying to hook up with her stepmother-in-law’s niece, and on national television, no less.

Spencer’s behavior isn’t really surprising anyone, though. Back in August, reports indicated that Kate Middleton was already worried that Spencer might cause her some major problems and reveal all of the royal family’s dirty little secrets. Several years ago, Spencer Matthews detailed his intimate sex life in his tell-all memoir, admitted to battling with steroid addiction, and was pictured snorting cocaine in the past. That’s why Kate doesn’t want Spencer anywhere near the royal family. 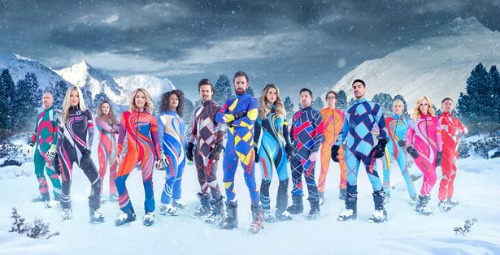 Then again, Emma Parker-Bowles has quite a sketchy history, too. Everyone knows her in London as a big party girl. Several years ago she was so hungry for fame that she left London for Los Angeles in hopes of becoming a huge television star in America. Kate knows that there’s no way that Spencer and Emma can end up together. And if they do, it will be gossip media and tabloid magazine hell for her.

Tell us, do you think Kate Middleton should be worried about Spencer Matthews and Emma Parker-Bowles on ‘The Jump’ together? Do you think Spencer would tried to hook up with Emma? At this point, anything can happen. Fans will just have to tune in to see what happens next. Let us know what you think by dropping us a line in our comments section below. Also, check back with CDL for all the latest news and updates on the royal family right here!