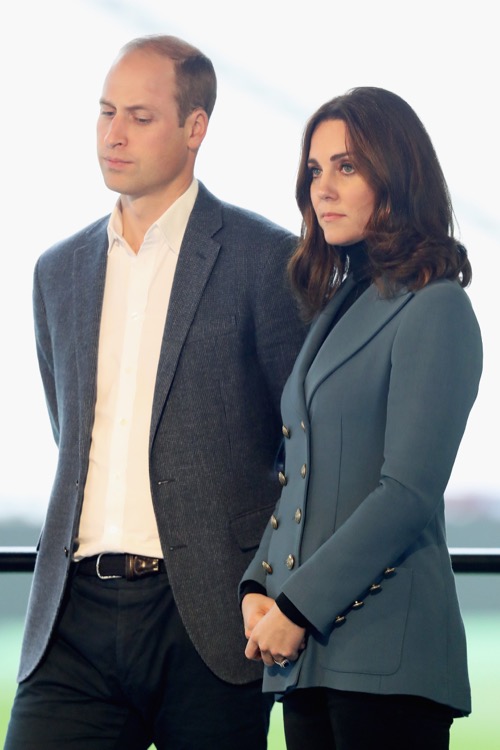 The royal engagement ring: a tale as old as time. Kate Middleton’s 12-carat oval sapphire engagement ring is not just one of the most stunning engagement rings in modern royal history, but it’s also steeped in history. Celeb Dirty Laundry took our keepsake diamonds out of the safe, polished them to perfection and decided to bring you a little history lesson which you might just be able to use someday.

Or not. Depends on where you’re from.

THE RING WAS PRINCESS DIANA’S

Kate Middleton’s engagement ring is an old family heirloom once worn by the late Princess Diana. The design was based on a broach passed on to Queen Elizabeth by Queen Victoria, therefore Prince Charles has quite a vested interest in the blue coloured sapphire. He gave it to Princess Diana when they first got engaged.

PRINCE HARRY HAD IT FIRST 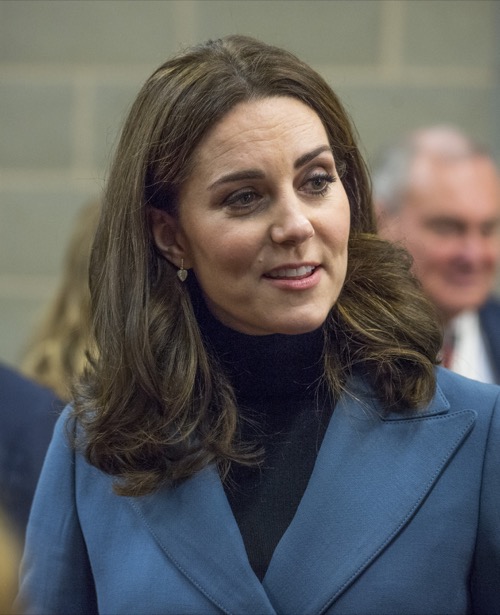 PRINCE WILLIAM CARRIED THE RING AROUND FOR THREE WEEKS

Before Prince William proposed to Kate Middleton back in 2010, he kept the ring in his backpack for three weeks. He later said that he just “literally could not let it go”. The ring was allegedly so important to the royal boys that Prince William feared getting into trouble if he lost it. So, he decided to carry it with him wherever he went, up until the proposal to Kate Middleton in Kenya back in 2010.

During an interview, Prince William recounted how important it was for him to keep his mother’s legacy alive through the ring itself. “I thought it was quite nice because obviously she’s not going to be around to share any of the fun and excitement of it all; this was my way of keeping her sort of close to it all,” he told an interviewer at the time.

THE RING IS WORTH A BOATLOAD OF MONEY

The engagement ring cost £28,000 back in the 1980’s. It’s currently estimated to be worth over £300,000, i.e. a crass amount of money. Although the ring will never be sold – it could reach up to a million pounds at an auction – it’s still interesting to note that Kate Middleton’s finger is worth so much money.

What do you think? Is the ring a beautiful reminder of Princess Diana? Or is it merely Prince William’s way of showering Kate Middleton with expensive jewelry? What would you do with a three-hundred-thousand-pound engagement ring? Let us know your thoughts in the comments below.