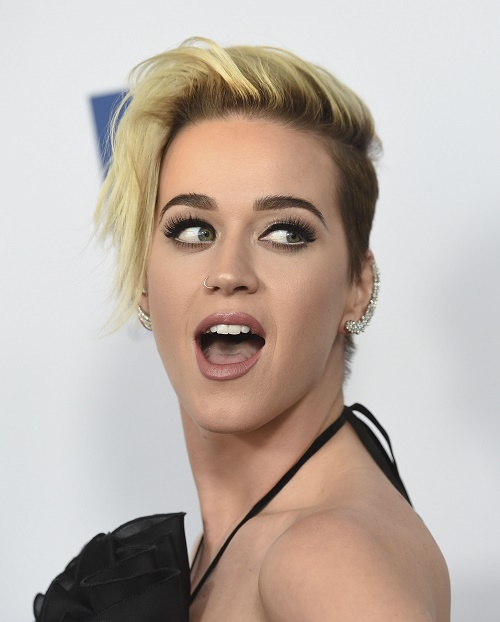 Katy Perry is single and apparently willing to mingle with anyone that doesn’t resemble her ex, John Mayer. In fact, there’s a new report that says that Katy was flirting up a storm with Hollywood actor Ryan Philippe at Elton John’s 70th birthday party on Saturday, March 25th.

Eyewitnesses say that Katy and Ryan spent the entire night talking, flirting and getting a little up close and personal. Katy recently broke up with Orlando Bloom after several reports indicated that they were engaged. Ryan, meanwhile, reportedly broke up with his girlfriend Paula Slagter after a 10-month engagement.

Just last week, John Mayer admitted that his new song, ‘Still Feel Like Your Man’ is about his ex-girlfriend Katy Perry. A lot of his critics thought it was pretty creepy for him to declare his love for Katy, especially with lyrics such as “I still keep your shampoo in my shower, in case you wanna wash your hair / And I know that you probably found yourself someone somewhere, but I do not really care.” 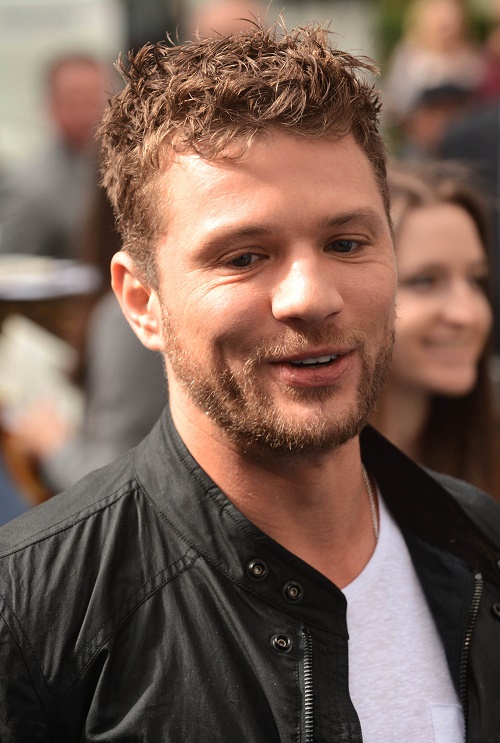 When asked about the song, John made it clear that he wrote it for Katy. Even though he dated a number of high-profile stars in the past like Jennifer Aniston, Jessica Simpson and Taylor Swift, John said that Katy was his one and only serious relationship. The two broke up back in 2016 after an on-again, off-again relationship.

At this point, it’s pretty clear that Katy Perry isn’t interested in John Mayer or his dedicated love songs to her. Their romance has been dead for years now. A lot of her fans believe that she doesn’t want to make the same mistake she made with John again and that’s why she’s keeping him away. Then again, the only two people who know what happened in their relationship are of course Katy and John themselves. If their romance didn’t work back then, what gives John the idea that it’ll work now?

Plus, Katy’s not looking to settle down right now. Time will only tell if her relationship with Ryan Philippe is the real deal. So far Katy herself has not made any comments about the romance rumors. What do you think?

Do Katy Perry and Ryan Philippe have what it takes to make it as a couple? Drop us a line with your thoughts in our comments section below. Also, don’t forget to check back with CDL for all the latest news and updates on Katy Perry right here! 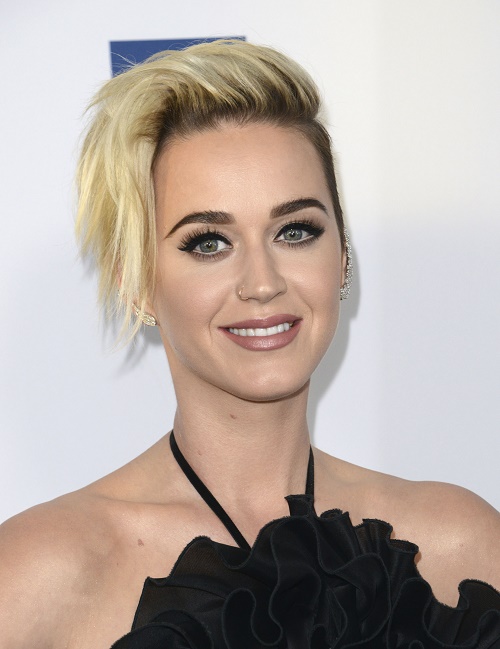