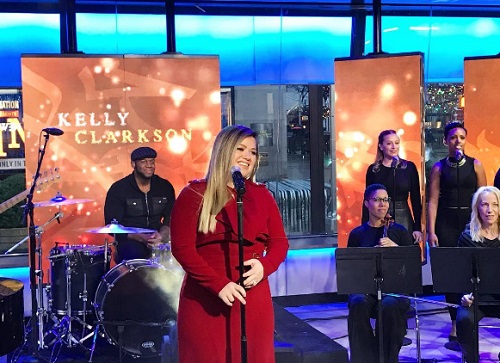 Kelly Clarkson is looking to return as a judge to the show that helped make her the star that she is today: ‘American Idol.’ New reports suggest that the chart topper is desperate to appear as a judge on the new ‘American Idol’ reboot. The reality competition show will most likely film at Walt Disney World in Orlando, Florida. The show’s original judges included Simon Cowell, Randy Jackson and Paul Abdul.

Kelly has been clearing her schedule in hopes that ABC will bring her on the show. Kelly won the first season of ‘American Idol’ back in 2002 and has gone on to enjoy a successful career in the entertainment business. She’s had several radio hits, including 2004’s ‘Since U Been Gone,’ ‘Stronger’ and ‘Piece by Piece.’

If Kelly Clarkson does get the job, that means she would have to consider moving her family from Los Angeles to Orlando in the coming months. Producers are hoping to make things a little easier on the judges by keeping the show in just one location rather than having them travel from one city to the next during auditions. The last time Kelly visited the show was back in 2015 as a guest judge. 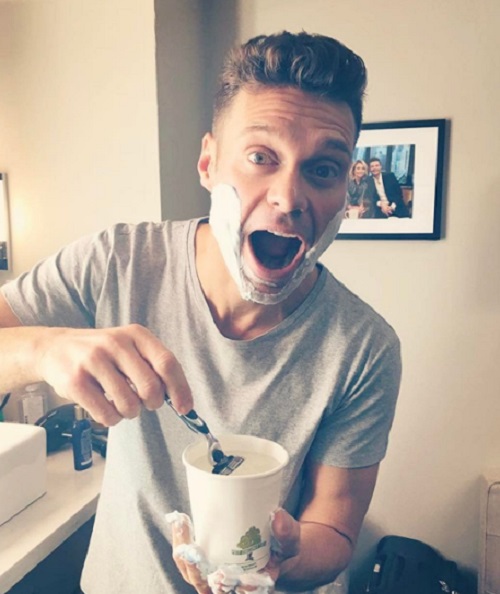 A lot of fans believe that 35-year-old Kelly Clarkson would be the perfect choice for the new and improved ‘American Idol’ reboot. If there’s anyone who knows what the contestants are going through, it’s Kelly herself. She’s been there, done that and can definitely help them achieve the same success she’s enjoyed over the years.

Plus, a lot of fans believe that she’s the original and best idol in the show’s history. Kelly’s debut single, “A Moment Like This,” topped the Billboard Hot 100 chart and went on to become the best-selling single of 2002 in the U.S.

Reports indicate that Ryan Seacrest might also be returning to ‘American Idol’ as the show’s host. He made it no secret that he would love to host again even though he is currently filming ‘Kelly and Ryan Live’ four times a week in New York City. Past judges have also included Mariah Carey, Nicki Minaj, Jennifer Lopez, Keith Urban and Harry Connick Jr. 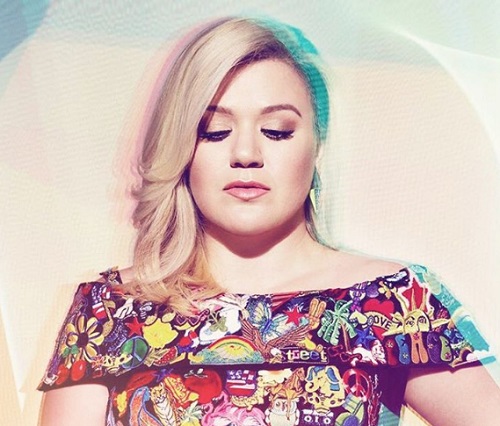 So far Kelly Clarkson herself has not made any comments about possibly returning to ‘American Idol.’ Don’t forget to check back with CDL for all the latest news and updates on the new and revamped ‘American Idol’ right here!

Can’t wait for next time! Thanks so much for having me @bravoandy #wwhl