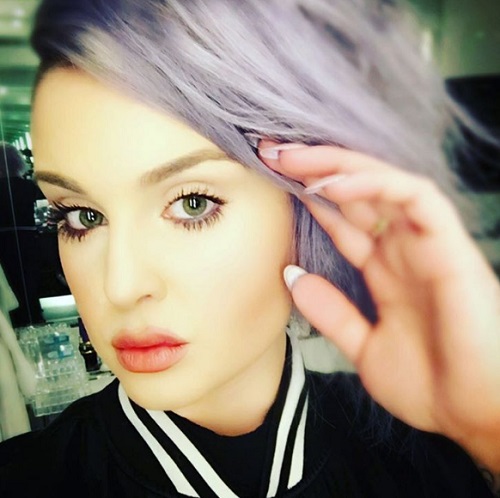 Kelly Osbourne is making it quite clear that she has nothing to hide, especially when it comes to her parents Sharon and Ozzy Osbourne and their wild and controversial past.

In her new book, ‘There Is No F*cking Secret,’ Kelly recalls her difficult childhood, and how she was forced to take care of her parents at the same time. She says that her mother Sharon had a seizure during the same time Ozzy almost overdosed on drugs.

“[One day] Mum had a seizure,” Kelly writes about that horrifying day in 2002. “I call for an ambulance and together with her idiot nurse, we got Mum stabilized. I ran downstairs to get Dad from his room. Dad was there in his boxers, and I watched him scoop his hand into a bowl of pills, swallow a handful of something and wash it down with vodka, like it was water and he was dying of thirst. I didn’t know what to do. He leaned over to put his hand out to see if Mum was breathing. Then he passed out with his hand over her mouth, and it looked like he was trying to kill her.” 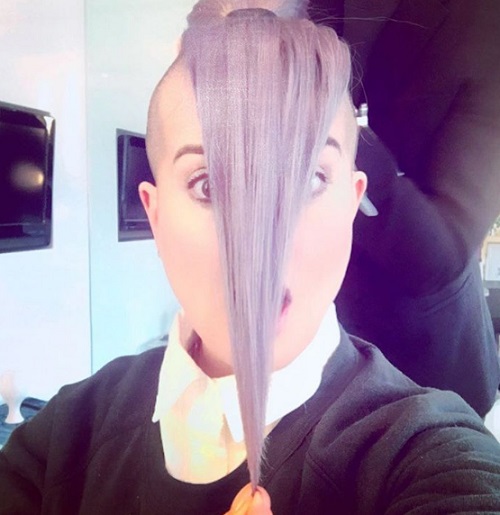 Then again, a lot of critics believe that Sharon and Ozzy Osbourne won’t have much to say about Kelly’s public revelations. After all, they’ve never really disciplined Kelly in her life. Anyone who has watched at least one episode of their hit MTV reality television show, ‘The Osbournes’ knows that their life was chaotic and out of control.

Kelly ended up taking care of her parents more than they managed to take care of her and her brother, Jack. A lot of critics believe that might also be the reason why Kelly and Jack have been in and out of rehab during their teen years and early twenties.

Of course, it wasn’t until she made nasty remarks about her father’s mistress last year that she got in trouble for her words. Kelly Osbourne famously tweeted mistress Michelle Pugh’s phone number last year and wrote, “Anyone looking for cheap chunky LOW-lights a blow out and a b***job call [phone number].” Michelle managed to settle in her lawsuit against Kelly Osbourne in late 2016. 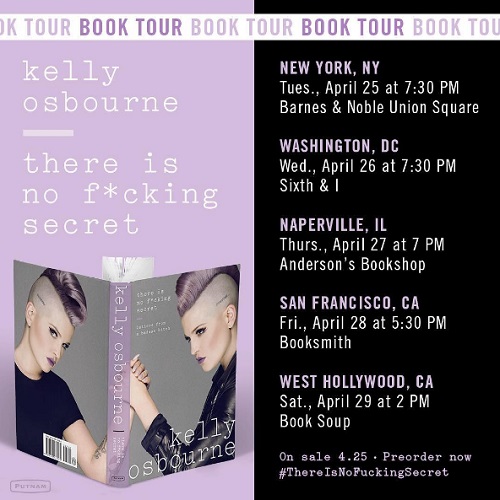 Kelly’s book ‘There Is No F*cking Secret’ hits bookshelves on April 25th. Tell us, do you think Sharon and Ozzy Osbourne will have anything to say about their daughter’s tell-all book? So far they haven’t made any public comments.

Let us know what you think by dropping us a line with your thoughts in our comments section below. Also, don’t forget to check back with CDL for all the latest news and updates on Kelly Osbourne right here.