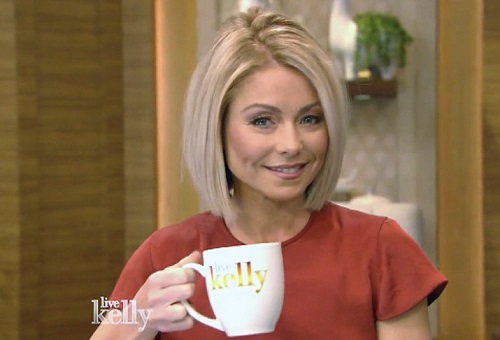 Kelly Ripa’s ‘Live with Kelly and Ryan’ has been through a tumultuous few years and several name changes before settling into its current iteration, with the prolific Ryan Seacrest coming on as co-host recently. However, a new report claims that Kelly Ripa is now ready to leave ‘Live With Kelly and Ryan’ after a betrayal from her co-host, Ryan Seacrest, after months of rumors that the two had been butting heads.

Recent reports had suggested that Kelly was furious that Ryan was stealing the limelight, and although she always made sure to maintain a smiling public face, sources had claimed that it was all a facade and that Kelly was secretly steaming behind-the-scenes. And now, the report from Radar claims that after Ryan tried to get the show to move to Los Angeles, Kelly has reached her wit’s end and is allegedly telling bosses that she’s ‘done’ with the show.

Additionally, Radar Online also claims that watching network executives and bosses ‘kiss up to’ Ryan Seacrest was another sticking point for Kelly Ripa, and on top of the LA move and the attention shifting away from her, the executives showering Ryan with praise was just the end of the line for her. 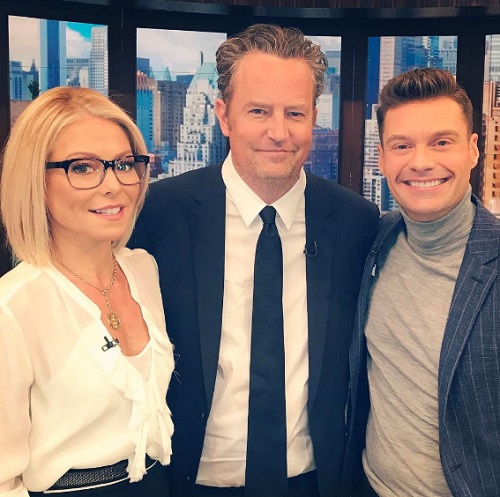 Radar’s source explains, “Kelly’s announced that if push comes to shove, she’s ready to walk. Kelly’s given them an ultimatum — it’s her way or the highway! She feels that she was stabbed in the back over the whole Michael Strahan fiasco, and she’s not going to allow it to happen again!”

In all fairness to Ryan Seacrest, he may have (allegedly) pushed for the move to LA – to accommodate his schedule better – because he’ll be returning as a host to American Idol next year, and as busy as he is, it will be a logistical nightmare for him to juggle all the things he’s doing from coast to coast.

But the source adds, “After Ryan made his demand, network brass wanted Kelly to uproot her family and move to California. That’s when Kelly put her foot down and said, ‘No way!’ Kelly pointed out that her production company with husband Mark Consuelos, Milojo, is based in New York and so is Live. She also pointed out that her son, Joaquin, is about to begin high school in New York City. Producers have offered to have Joaquin home-schooled or provide a tutor for him, but she won’t pull him out of school.” 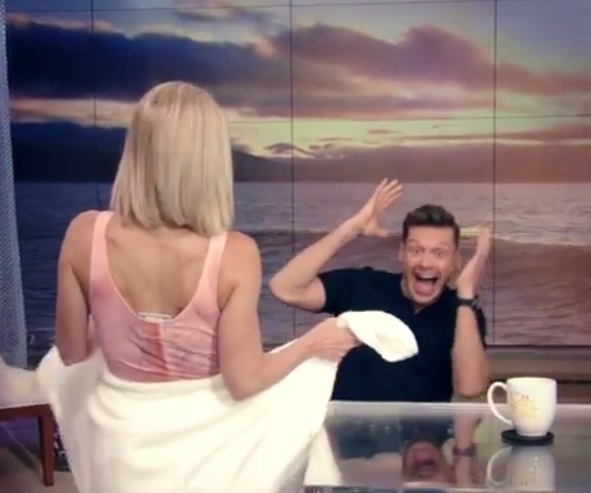 Apparently, producers for ‘Live’ are still trying to convince Kelly to agree to the move, offering her incentives and reminding her that they’ll have access to a bigger pool of celebrities in Hollywood. And given that ratings for ‘Live’ haven’t exactly been setting the room on fire lately, the move might actually help Kelly Ripa in the long run. But with that being said, asking her to uproot her life and her family’s life might be a stretch, especially given Live’s history and Kelly Ripa’s long-standing success on it.

What do you guys think about Kelly Ripa’s feud with Ryan Seacrest, and her threatening to leave ‘Live’ after Ryan’s ‘betrayal’? Let us know your thoughts in the comments below, and check back with CDL for more Kelly Ripa news and updates right here.