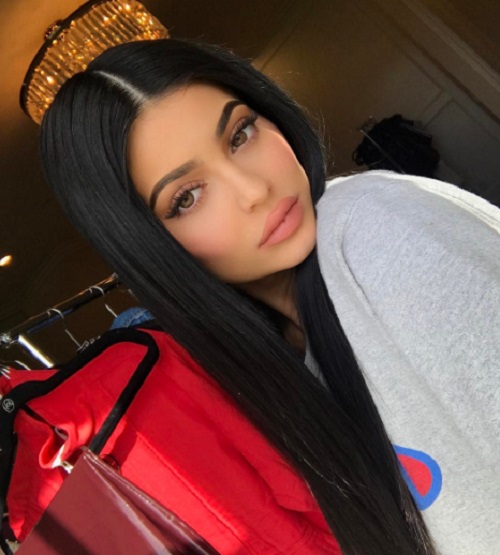 The Jenner Sisters are at it again! Somehow, Kylie and Kendall Jenner have managed to tick off the east coast with their use of Biggie Smalls’s imagery for their clothing line, and the two also never got around to asking for permission. That is generally what you’re supposed to do long before your clothes hit production.

Either Kendall and Kylie Jenner or their team forgot about that technicality because now it’s causing a big row with Christopher Wallace aka Biggie Smalls’ estate. So, sure, the girls have tried to apologize and put their unfortunate mistake behind them, but his family isn’t willing to let this go. Their late son and his image have been used illegally for years and it was time for them to take a stand.

So the estate has issued this statement in response to the Jenner Sisters’ apologies: “While we appreciate that the Jenners have made an apology and pulled the unlawful and unauthorized items, this matter has yet to be resolved.” And do you know what that sounds like? 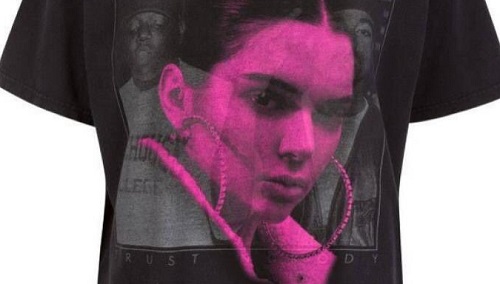 It sounds like the estate is willing to take the girls to court. Biggie’s face has been used for years in clothes, bags, and even cell phone cases however that all equals lost revenue that would have gone to Biggie’s children as well as his mother.

This is about the fact that Kendall and Kylie Jenner thought that this would all blow over and it turns out their apologies won’t mean a thing once this case goes to litigation. So where’s Kris when you need her because the sisters clearly still need an adult in the room when they make these sort of decisions!

Check back with CDL for more Kendall and Kylie Jenner news and updates.