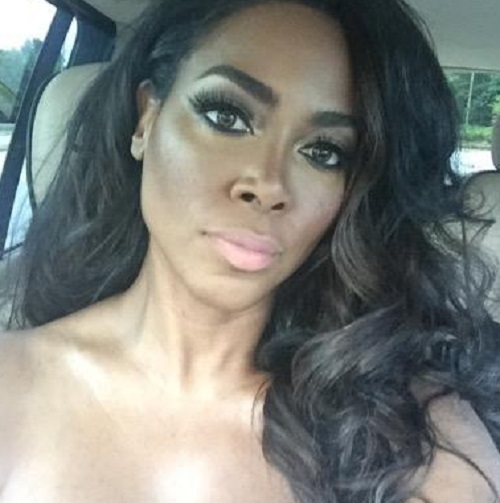 Kim Zolciak is back on ‘The Real Housewives of Atlanta’ but it doesn’t look like she’s getting much of a warm welcome. RHOA spoilers indicate that Kenya Moore isn’t too pleased with Kim’s return to the show and she’s not hiding her feeling about it, either.

Kenya didn’t waste any time throwing shade at her new co-star Kim. Kenya made fun of Kim’s rumored plastic surgery and ‘duck lips.’ She also pointed out that her husband, former NFL star Kroy Biermann, has been unemployed for several months now. Kim immediately defended her man. She shot back by bragging about Kroy’s wealth and his $20 million dollar contract before he was let go from the Atlanta Falcons last year. 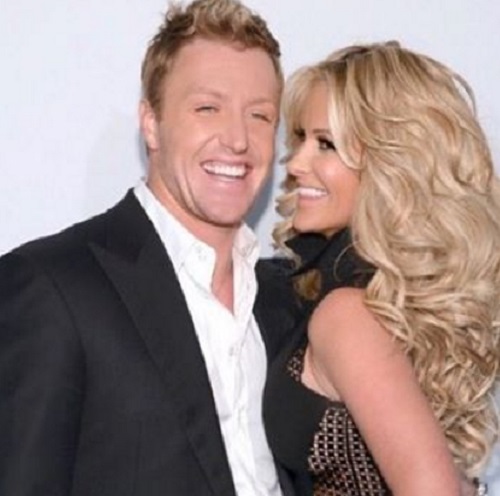 Yet, many reports indicate that Kim Zolciak and Kroy Biermann might be having some major financial troubles. Kroy was cut from the Buffalo Bills after only two weeks with the team. Since then, he’s struggled to find a team to play with. What’s more, many of Kim’s critics have pointed out that the couple might not survive with her lavish spending sprees.

Last December, Kim even admitted on her show, ‘Don’t Be Tardy’ that she and Kroy were going through a rough patch in their marriage and Kroy is completely stressed over his unemployment situation.  Kim is beginning to realize that her future might be in jeopardy and she won’t be able to continue her luxurious lifestyle with just her Bravo paychecks. Plus, Kim and Kroy have six children to feed and if he can’t find a job soon enough, they might find themselves in serious trouble in the future.

Tell us, are you surprised by Kenya Moore’s comments about Kroy’s unemployment? Do you think Kim Zolciak’s return to the ‘Real Housewives of Atlanta’ will help boost ratings? Did she agree to come back on the show simply because she needs money?

Drop us a line with your thoughts in our comments section. Also, check back with CDL for all the latest news and updates on Kim Zolciak. 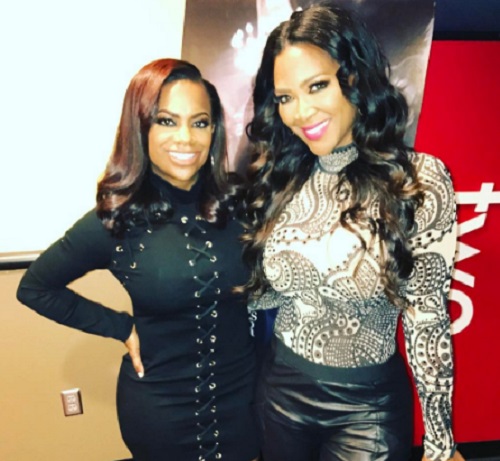