Kenya Moore Fired From Real Housewives Of Atlanta: She’s Not Acting Like A Real Housewife 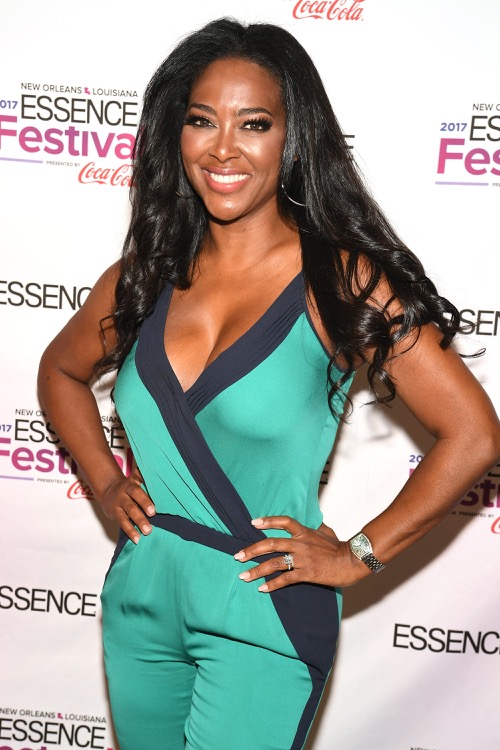 Kenya Moore has been enjoying her married life after getting married in June. She’s also been pressured from production to allow her husband to film in the upcoming season. If she doesn’t oblige then she will the next housewife to be fired. According to TMZ, producers for RHOA want Kenya Moore to introduce her new husband, Marc Daly, as part of her new storyline. Marc Daly is not interested in becoming a fixture on the show. Does he know what he got himself into? Does he know that he married a reality star?

Sources close to production said he doesn’t want to film because “he has big problems with the way RHOA portrays black men.” Still, Marc knew what he was getting himself into. He knows that Kenya Moore is one of the biggest stars on RHOA – whether you like her or not. Kenya Moore is sticking by her man’s side. She wants to protect him by not having the spotlight on their marriage. This is the first relationship she feels extremely private about.

Kenya Moore claims the “show hired her, not her husband” and that his name is not included in the contract. Producers are not letting Kenya Moore get her way. They are giving her an ultimatum, “either get Marc on the show or she’ll be phased out.” Kenya Moore has expressed her desire to have children as soon as possible. That could cause an additional problem on RHOA. How could she remain on the show as she starts a family? It wouldn’t make sense if she’s going to be private about her marriage. 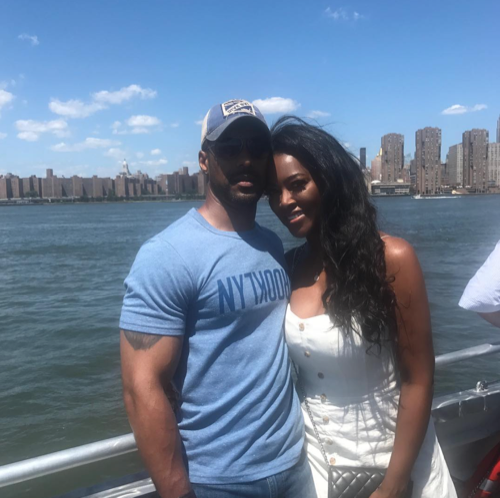 She’s going through the lengths to get pregnant. She’s currently undergoing IVF treatments, and stress from the reality show would decrease the likelihood of getting pregnant. Kenya Moore has made it clear that being on the show stresses her out. So, the best bet would be for her to leave. What are your thoughts, CDL readers? Do you think Kenya Moore should get fired from RHOA? Would you miss her on the show? Sound off below in the comments section.