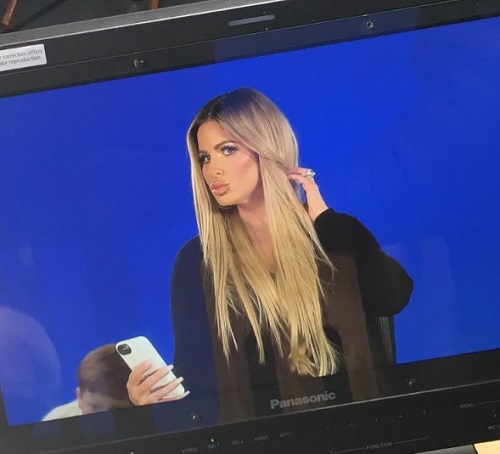 According to Kim Zolciak, Kenya Moore might be a tad jealous of her luxurious lifestyle and happy family life. At least, that’s what Kim believes. The reality television star opened up about her recent clash with Kenya and how Kenya basically wants everything that Kim has.

‘Real Housewives of Atlanta’ spoilers indicate that Kim and Kenya will be doing more than just hurling insults at each other during the season finale. There are going to be plenty of fireworks when the two almost go head-to-head during Sheree Whitfield’s housewarming party during the show’s finale on Sunday, April 9.

The episode will be Kim’s first appearance since she walked off the show during season five. And apparently, she’s not only bringing her husband Kroy Biermann, but the old unapologetic Kim that fans remember and love from the show, too. 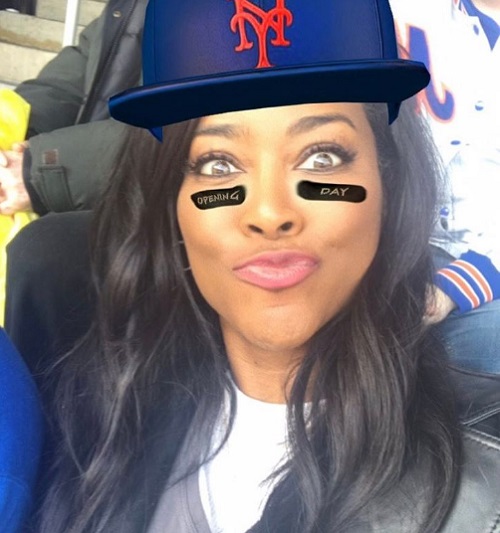 So what’s the deal between Kim and Kenya? Fans will soon find out, and of course, it won’t be pretty. In a new interview with Entertainment Tonight, Kim said Kenya’s problem all boils down to jealousy. She explained, “Talking about my husband and kids is something you don’t do, so that really pissed me off. And then I started poppin’ off at the mouth, ‘cause she really wants my life. She wants a husband, she wants a family. But, unfortunately, she’s just a dark cloud walking around in this world, I feel like.”

As far as coming back to the ‘Real Housewives of Atlanta’ full-time, Kim says that’s not going to happen anytime soon. Instead, she says that while she’s motivated by money, the show and all the drama she has to deal with is just not worth it. Kim admitted that her mental health is more important than another Real Housewives paycheck. At least, for the time being, although anything can still happen in the future.

So far Kenya Moore has not responded to Kim Zolciak’s comments. But it wouldn’t be surprising if she did have something to say about Kim’s criticism. ‘The Real Housewives of Atlanta’ season finale airs 8pm EST on the Bravo network. 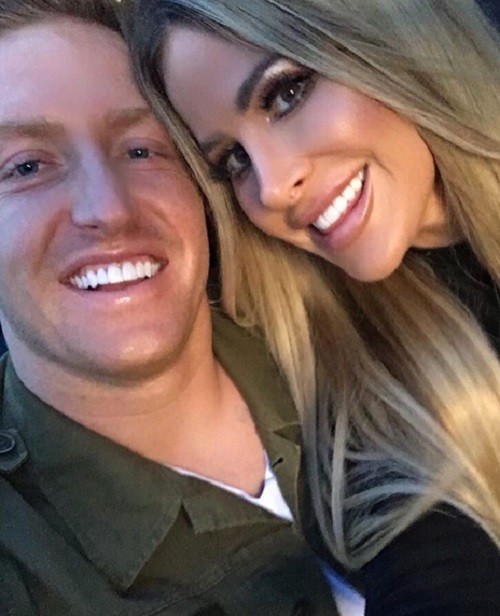 Tell us, do you really think Kenya Moore is jealous of Kim Zolciak’s marriage and her life style? Do you see a huge feud brewing between Kim and Kenya? Let us know what you think by dropping us a line with your thoughts in our comments section below.

Also, don’t forget to check back with CDL for all the latest news, updates and spoilers on ‘The Real Housewives of Atlanta’ right here!

The fit from #rhoa and @kandi #olg #oldladygang