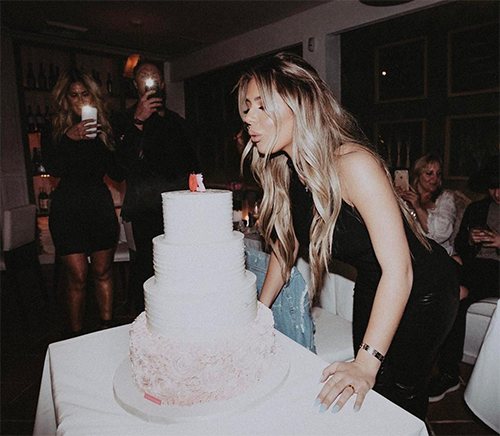 Is Kim Zolciak pushing her daughter Brielle Biermann to tie the knot? That’s what fans can’t help but wonder, especially after the comments Kim made during Brielle’s 20th birthday party. Eyewitnesses say that Kim might be trying to put pressure on Brielle’s boyfriend, professional baseball player Michael Kopech, to propose to her daughter. While Brielle made a wish and blew out her birthday candles, Kim yelled out to the crowd, “No ring!”

Kim later explained her comments to Us Weekly by saying, “The thought of her not being with me makes my heart hurt. But at the end of the day, if I ever had to pick anybody it would be Michael. I know they are headed in that direction and they are pretty young. But you’re never too young. When you find the one and it’s right and just works, it is what it is.” 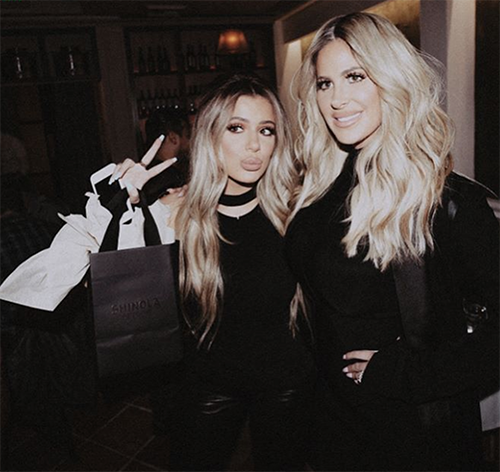 So is a wedding in Brielle’s future? Maybe. Insiders also believe that Kim Zolciak might be trying to make her daughter into the reality television world’s next big celebrity. Past reports even indicated that Kim was hoping to use her connections to help Brielle land a job as a television correspondent for the E! network. But that didn’t happen. And that’s why she might be moving on to Plan B, which is to make Brielle a Bravo star. 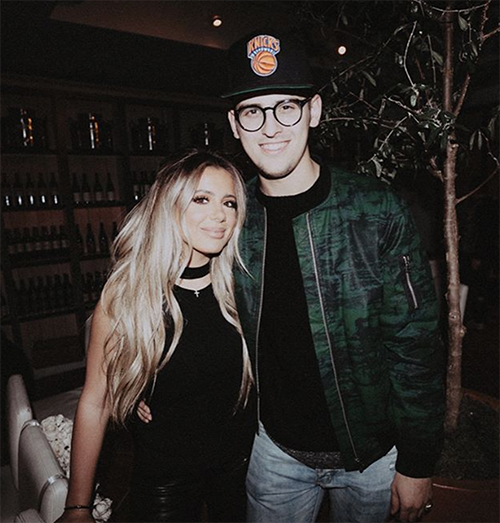 Many fans believe one of the reasons why Kim might be pushing her children in the spotlight is simply because she needs to generate as much publicity as she can. Her husband, Kroy Biermann, is still unemployed and having a hard time finding a team to play for in the NFL. And there’s only so much Kim can do with her Bravo paychecks. After all, she and Kroy have six kids to look after. If she can’t pay the bills on her own, then she has to find another way to bring in some income. And if Brielle were to plan a wedding, then Kim could use the opportunity to not only promote businesses and product endorsements, but pitch a new spin-off show to Bravo as well. 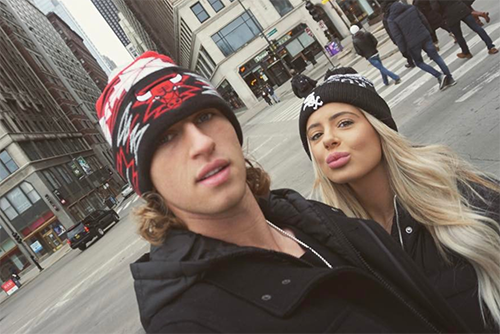 Brielle herself has not made any comments about a possible future wedding. Time will only tell if she does end up walking down the aisle in front of her mother Kim and reality television cameras. Let us know what you think by dropping us a line in our comments section below. Also, check back with CDL for all the latest news and updates on Kim Zolciak right here!