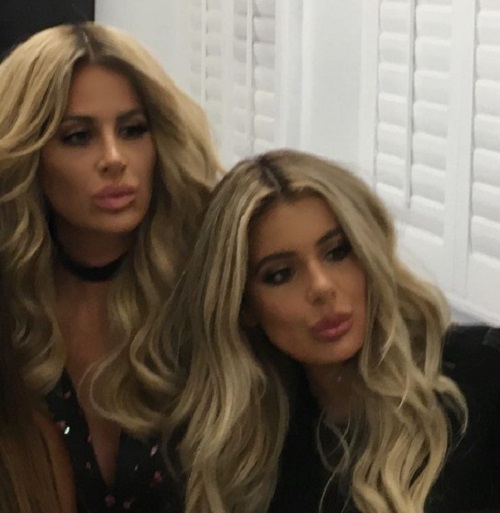 Kim Zolciak and her daughter Brielle Biermann are once again doing what they do best and that’s showing off their assets on social media. Both Kim and Brielle shared photos showing off their toned tummies on their Instagram accounts, but from two different locations.

Mother-of-six Kim shared a photo of her abs while at home in Atlanta while 19-year-old Brielle shared a bikini photo from her recent getaway to the Bahamas.  But that’s not the only thing Brielle showed off. She shared plenty of scantily clad pics of her body alongside her new boyfriend, minor league star Michael Kopech.

And while Kim and Brielle have been flaunting their curves on social media for some time now, many critics are slamming the ‘Real Housewives of Atlanta’ star for being a bad influence on her young and impressionable daughter. Many sources say that Brielle looks up to her mother and is desperate to do everything to be just like her. That’s why many RHOA  insiders think that Brielle has been going under the knife for secret plastic surgery operations. 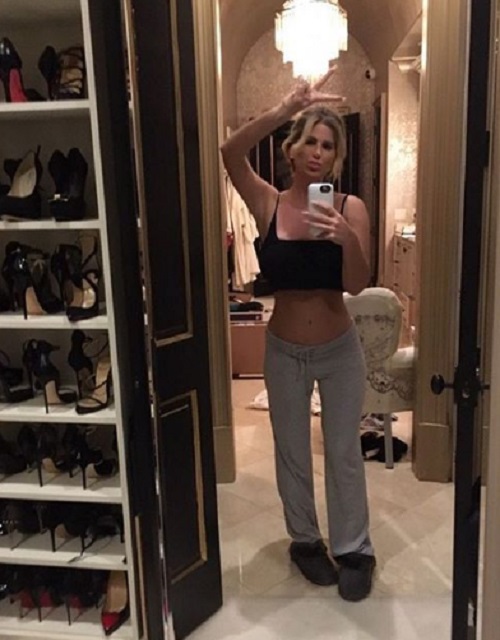 Of course, Brielle Biermann has denied her plastic surgery rumors. Yet fans can’t help but notice all of the noticeable changes in the 19-year-old’s appearance. Her mother Kim Zolciak had even shared a side-by-side photo of Brielle as a little girl just to prove to her critics that her current nose is her real one.

Kim on the other hand has owned up to is getting her lips and breasts done and botox for her ongoing problem with her migraines. Yet, many fans and critics alike say that Kim looks drastically different than when she first appeared on ‘The Real Housewives of Atlanta’ back in 2007.

In fact, fans have long said that Kim is doing more harm than good for her daughter Brielle. Many fans have pointed out that Kim and Brielle look so much alike that some are even saying that they can pass as sisters. That’s why insiders say that friends and family are worried that Brielle might be headed in the wrong direction by following her mother’s footsteps on social media and at home, too.

Tell us, do you think Kim Zolciak and Brielle Biermann should be sharing scantily clad photos on Instagram? Is Kim a bad influence on her daughter? Let us know what you think in our comments section below. Also, check back with CDL for all the latest news on Kim Zolciak. 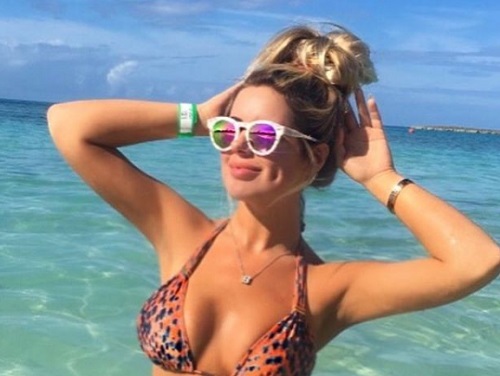 Yesssss @Andy Kroy is your man for co host!!