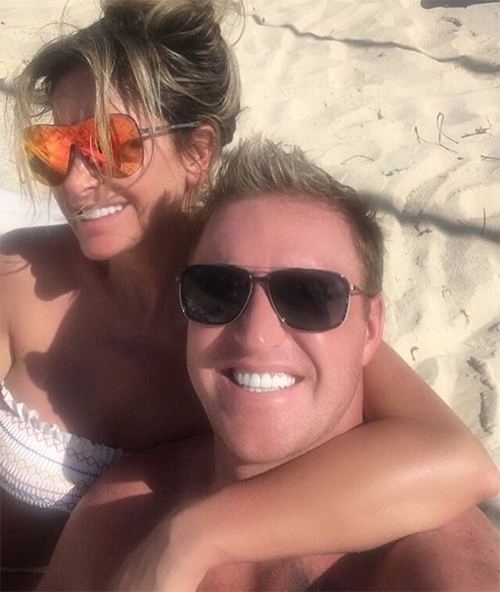 It seems as though no one wants Kim Zolciak back on the ‘Real Housewives of Atlanta.’ Instead, her former best friend and castmate NeNe Leakes might be making her own comeback instead. TMZ recently asked Kandi Burruss if she is looking forward to seeing Kim and NeNe back on the show.

Kandi refused to make any comments about Kim or Nene’s comeback reports for that matter. But for Nene, she’s ready to come back and she’s bringing a suitcase full of drama with her. She even told TMZ reporters that she’s pretty confident that she can outlive anyone else on the show. Plus, she could care less if the other cast mates are protesting her return. 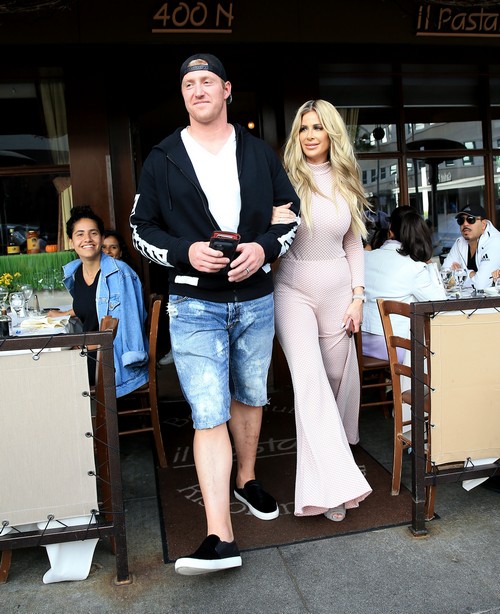 But for Kim Zolciak, it’s a different story. Both Kandi Burruss and Cynthia Bailey are clearly pro-NeNe while Kim doesn’t really have anyone in her corner. If that weren’t enough, Kenya Moore has made it no secret that she’s not a fan of Kim Zolciak. She slammed Kim for being desperate and needing the show to help pay her bills. She even made fun of Kim Zolciak’s rumored plastic surgery and ‘duck lips’ on the show.

Clearly, no one is looking forward to having Kim back. Then again, Kim Zolciak could use the reality television paychecks right now. After all, her husband, Kroy Biermann, has been out of a job for months now. Kroy has had a difficult time finding another team to play on after the Buffalo Bills cut him loose last year. 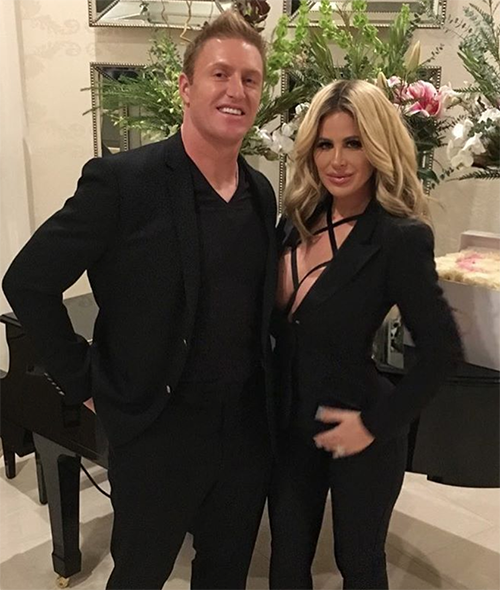 But that doesn’t seem to bother Kim. At least, she’s still trying to convince her fans that her marriage is rock solid and that her personal life is in control. After all, she just got back from a luxurious Caribbean getaway and is still spending money on stylish clothes, shoes, and beauty treatments. With no stable income, time will only tell if Kim and Kroy’s marriage will be able to survive this uncertain period in their lives right now.

So far the Bravo network has not made any comments about Kim and NeNe’s return to the show. Do you think Kim Zolciak should join the ‘Real Housewives of Atlanta’ full-time again? Or is the show better off with someone like Nene Leakes instead? So far Kim herself has not made any comments about her future plans. Let us know in our comments section below. Also, check back with CDL for all the latest news and updates on Kim Zolciak right here!