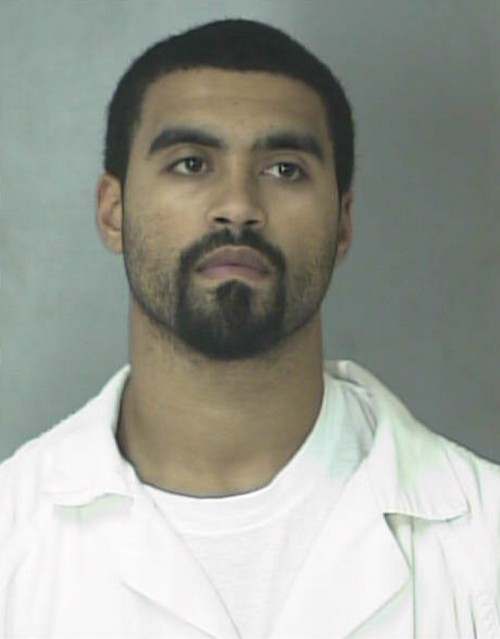 Apollo Nida may have hidden some of his things with “RHOA” co-star Kandi Burruss and now she may be dealing with legal trouble for hiding Apollo’s valuable toys. When Apollo went to prison, he also had a $2 million restitution bill to be paid and now the government is looking for that money anywhere they can find it.

One place the feds think they can reclaim some of the money that Nida owes is through the sale of a few of his vehicles. Apparently there have been attempts to seize Apollo’s prized 2014 Ducati and another ATV. When they showed up at Apollo Nida’s house to collect the vehicles, they were nowhere to be found.

It turns out that Kandi Burruss had Apollo’s motorcycle and ATV at her house and it wasn’t as hidden as everyone thought. Kandi happened to mention that the bikes were at her house on the most recent episode of “The Real Housewives of Atlanta.” Unfortunately for Apollo, someone working on his case must be an “RHOA” fan because they saw the episode and knew where his stuff was hidden.

During the episode in question, Kandi Burruss was trying to reconnect with her friend and Apollo’s wife Phaedra Parks. While Kandi and Phaedra were trying to hash out what hurt their previously very close relationship, the subject of Apollo came up. While Phaedra and Kandi were discussing Apollo and Phaedra’s disappointment with Burruss’ husband Todd Tucker continuing his friendship with Nida, the whereabouts of Apollo’s motorcycle and ATV came up.

According to TMZ on Thursday, November 19, the feds went to court just days after the “RHOA” episode aired and asked the judge for an order allowing them to search Kandi Burruss’ house and remove the items belonging to Apollo Nida.

Fans of “The Real Housewives of Atlanta” are left to wonder if Kandi Burruss will get in trouble for hiding Apollo’s belongings in an attempt to keep the government from seizing them. It’s understandable that Nida wants to have some of his toys when he gets released from prison in the coming years but the feds have other plans and they are taking whatever they can to pay off the staggering $2 million restitution that Nida owes.