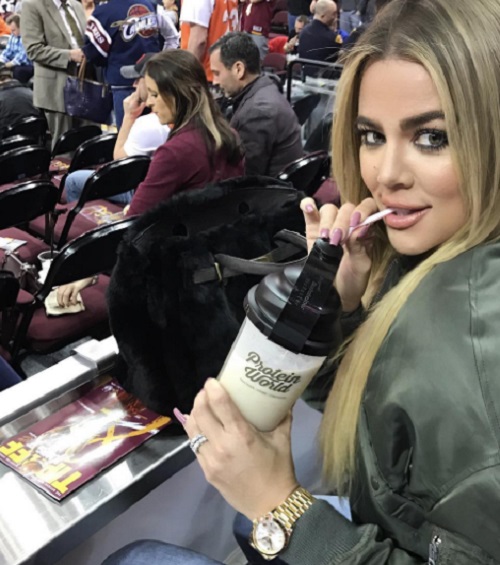 A source tells OK! Magazine, “She assumes this new romance is another desperate attempt to catch her attention and she’s right. Lamar’s obsessed with winning Khloe back, even though it will never happen. He promised to move back to New York and live with his dad once the divorce came though, but now he’s acting like a bigger fame whore than ever.”

Recent reports also alleged that Lamar Odom would be staying in Los Angeles and starring in a new reality show focusing on his rehab and recovery, in which case Lamar’s new relationship would no doubt figure prominently and would cause Khloe to go off the deep end. 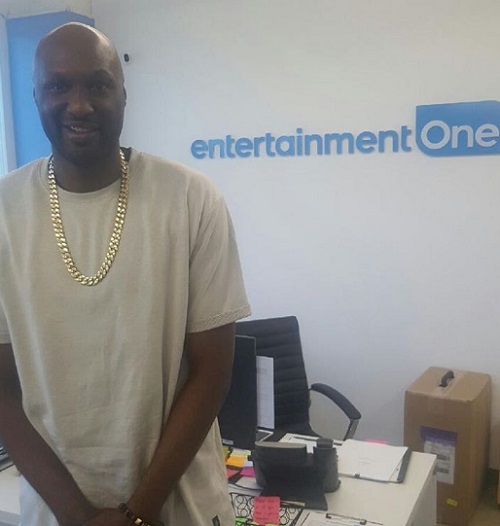 She already believes that he’s doing everything in his power to win her back, and even though he’s pretending otherwise in public, OK!’s source adds, “The worst part of it is that he hits up all of Khloe’s favorite hangouts and still tries to force himself on her friends – even her family. She’ll end up having to take out a restraining order eventually.”

Some part of Khloe Kardashian is probably loving the fact that Lamar Odom can’t move on from her, which is why his new relationship, or new alleged relationship, is grating on her nerves so much. She’s obviously telling everyone who will listen to her that it’s all to make her jealous and win her back, and if this report is accurate, then that’s exactly what Lamar Odom is doing. 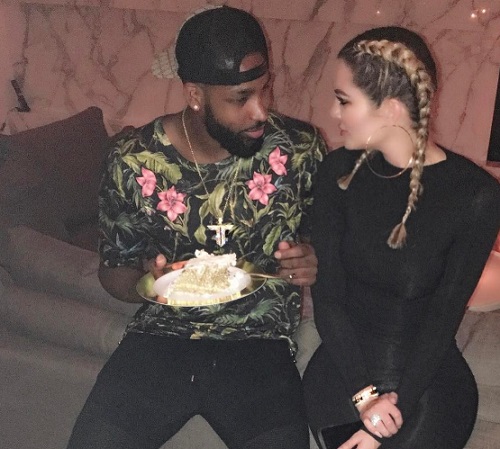 However, if he continues the way the source is claiming he’s been acting, then a restraining order might not be out of the question and of course, the Kardashians would love that because it would inject public attention back into their lives and perhaps save their failing show.

What do you guys think? Is Khloe Kardashian jealous of Lamar Odom’s new relationship, or is Lamar just pretending to make Khloe jealous and win her love and affection back? Let us know your thoughts in the comments below and check back with CDL for more Khloe Kardashian news and updates.