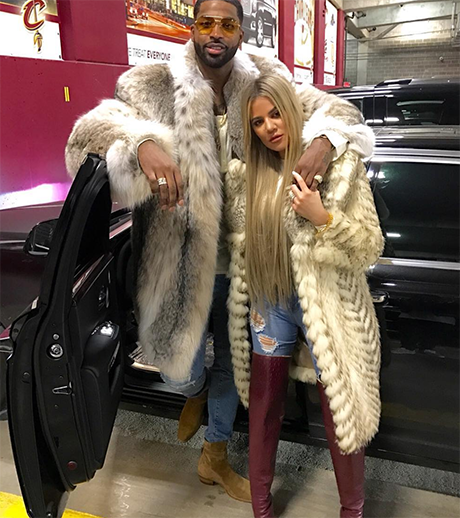 While Khloé Kardashian publicly gushes over her boyfriend, Cleveland Cavaliers player Tristan Thompson, Lamar Odom has made a gutsy decision, announcing that he wants his ex-wife back! Yes, Lamar is clearly not over Khloé, who finalized her divorce to the former NBA player this past December 2016.

Lamar made the surprising admission in a teaser clip for his new upcoming reality show entitled ‘The Doctor.’ This show will chronicle Lamar Odom’s life, his career, and his long road to recovery. In the clip, Lamar tells Dr. Travis Stork that he wants ‘his wife back’ when sharing what he hopes to do with his future since leaving rehab earlier this month.

37-year-old Odom relapsed following the finalization of his divorce from the ‘Keeping Up with the Kardashians’ star, completing a one month stay in a rehab facility in San Diego. Lamar Odom’s declaration of love for Khloé Kardashian had fans in the clip going wild with support for the couple’s reunion. If anything, Lamar is hopeful and wants Khloé in his future. 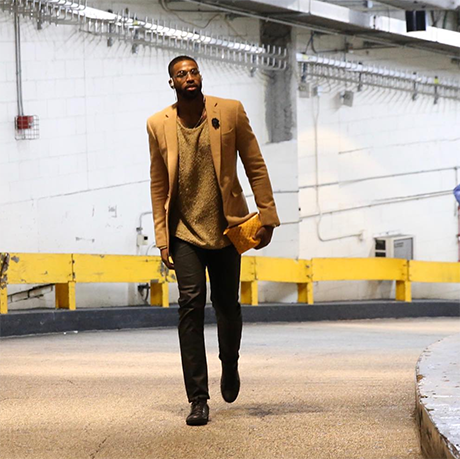 Lamar and Khloé wed back in September 2009 and have had a rocky relationship since. Lamar publicly humiliated Khloé after cheating, as well as disappearing for months at a time on drug binges. After going through the ringer with Odom, Kardashian finally filed for divorce in 2013. Two years later in 2015, Kardashian called off their slow-moving divorce after Odom almost died due to a drug overdose in October 2015. Khloé supported her estranged husband through the entire matter, waiting to finalize their divorce.

The 32-year-old Kardashian recently appeared on James Corden’s Late Late Show this past Wednesday. The reality star confessed that she loves Tristan Thompson and the feeling is mutual for the NBA player. Looks like Lamar Odom will be waiting around for a long time now that his ex-wife has found happiness. 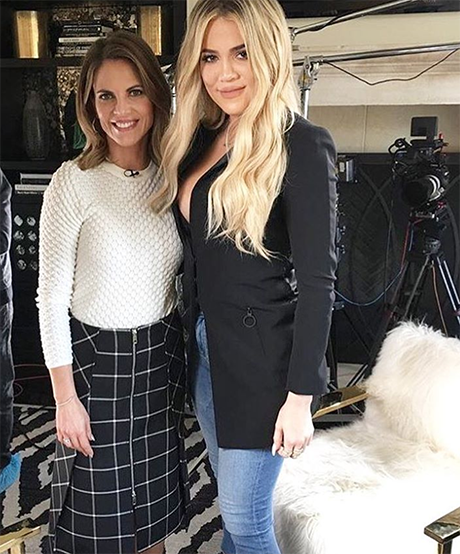