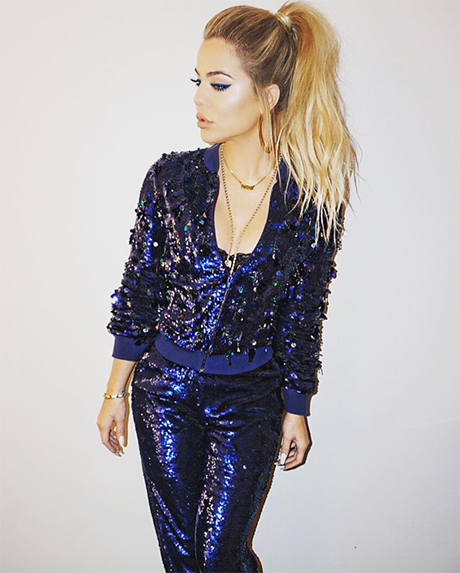 During a new interview on the Today Show, Khloe even opened up about her new revenge body and how she’s struggled with always being the fat and chubby Kardashian. When asked about how being called the ‘fat sister’ hurt her, Khloe said, “Definitely affected me. And instead of trying to really get out of that, I just kind of owned it and ate my feelings more. I’m the fat, chubby, unhealthy sister of Kourtney and Kim. For people to find me inspiring or motivating, I am blown away by that. And I’m so honored.” 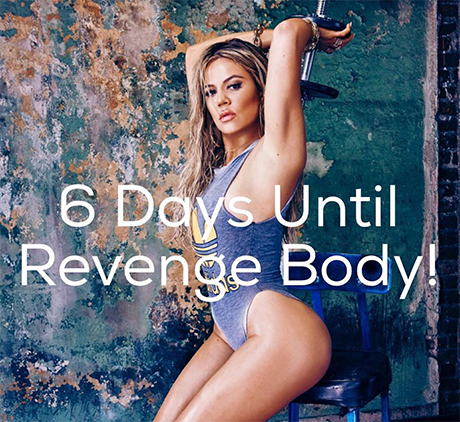 Last year, fans were even worried about her after she looked nearly unrecognizable in series of photos. Some couldn’t help but wonder if she secretly went under the knife as her facial features have changed drastically over the years. Khloe has assured her fans that her weight loss is the result of a healthy diet and hours spent in the gym.

And now Khloe looks even more different. Did she have plastic surgery? Khloe has always been honest to her fans, but is there something she’s hiding now? That’s what her fans want to know. Then again, Khloe’s appearance might just be makeup contouring. After all, many of Khloe’s sisters, including Kim Kardashian and Kylie Jenner have said that clever makeup tricks help change the way their facial features look. Khloe’s weight has also been up and down but insiders say her face has definitely never looked this different before. 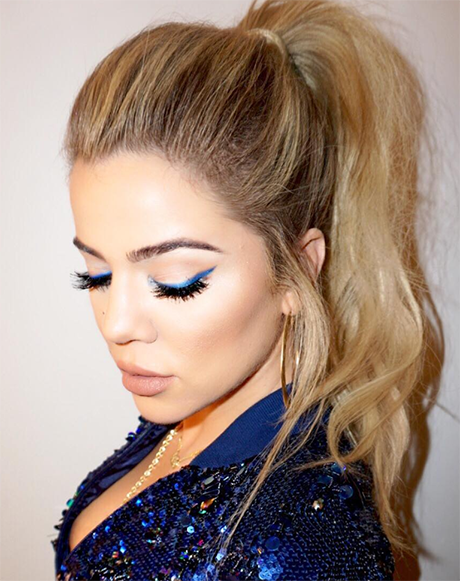 So far, Khloe herself has not made any comments about the Beyonce comparison. Of course, Beyonce won’t be pleased when she hears about this. For her, there’s only one Bey in this world. Tell us, do you think Khloe Kardashian is the new Beyonce? Do you think Khloe’s 40-pound weight loss has changed her appearance? Is she going too far in her Beyonce transformation? Let us know what you think by leaving us a comment below. Also, don’t forget to check back with CDL for all the latest news and updates on Khloe Kardashian right here.

Tune in to the today show, today to hear about my new show revenge body! And yes, I know … I can not seem to be taking these good American jeans off. LOL