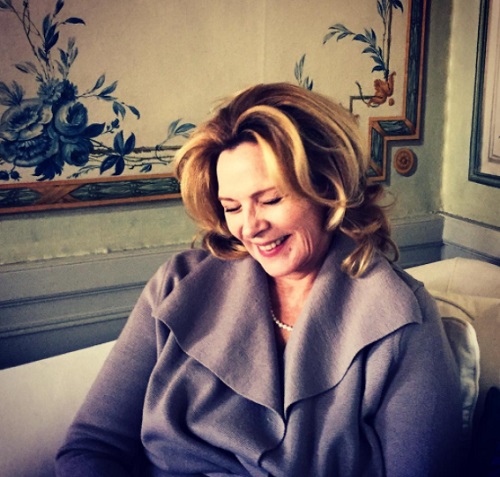 Kim Cattrall has stepped away from the spotlight since Sex and The City. Fans have been wondering what the actress has been up to these days. There’s a good reason why she is no longer on our TV or movie screens. She revealed in a new interview that ageism is the reason why she stopped acting.

Kim Cattrall played the role as sexy and sassy Samantha on the Sex and the City series. Now, she’s having a tough time living up to that iconic role. She revealed in an interview with BBC daytime host Victoria Derbyshire that she was pushed by movie producers into different roles. They wanted Cattrall to portray someone’s grandmother or some gruesome character.

She admitted that they’ve been asking her to play a much older woman. Kim says that she doesn’t feel like much older than her counterparts. In order to combat the ageism that still exists in Hollywood, she said that she wants to add producer to her resume. Kim said she doesn’t want to depend on Hollywood for acting jobs. 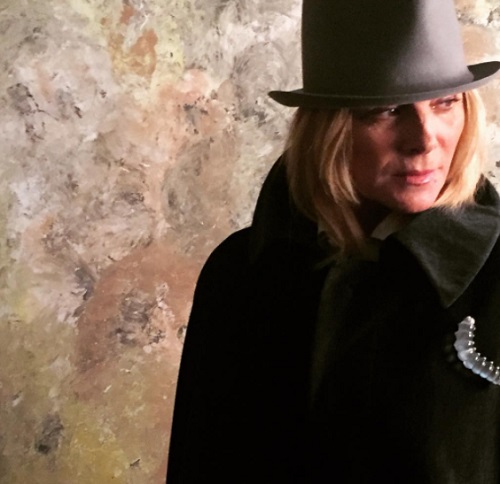 She’s become an executive producer for Sensitive Skin, a Canadian adaptation of Joanna Lumley’s 2005 comedy series. The show has already earned Cattrall an International Emmy nomination for best comedy in 2015. However, it was cancelled at HBO Canada this month. Despite this setback, Cattrall doesn’t feel the need to go back to acting.

She also refuses to conform to Hollywood’s beauty standards for the sake of her career. Kim is standing her ground. She refuses to make herself appear younger so that she can get more acting roles. Kim said that she only wants to do work that makes her feel good at the end of the day. She already feels good enough in her own skin, and she should.

Kim may return to the big screen. A Sex and the City movie may be in the works. Kim’s co-star Sarah Jessica Parker recently revealed to Marie Claire that plans for a third movie based on the hit TV series is in “the warming drawer.” So, it looks like fans can look forward to seeing Kim in the movies once again.

Kim Cattrall last made her red-carpet appearance at the 2017 BAFTA TV Awards. The actress wore a black jumpsuit by British designer Stella McCartney for the awards ceremony that took place on Sunday, May 14. She paired her stunning look with a white blazer, black shiny belt, and black peep-toe shoes. Kim also wore minimal makeup and accessories, and had her blonde hair styled in soft waves. 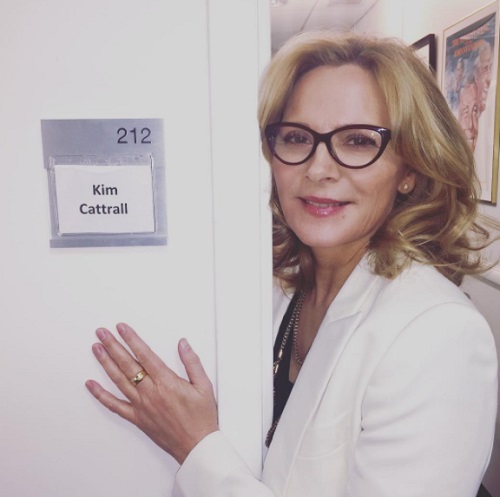 She looked every bit like the star she always was. Too bad Hollywood won’t get with the times and hire on more older actresses.