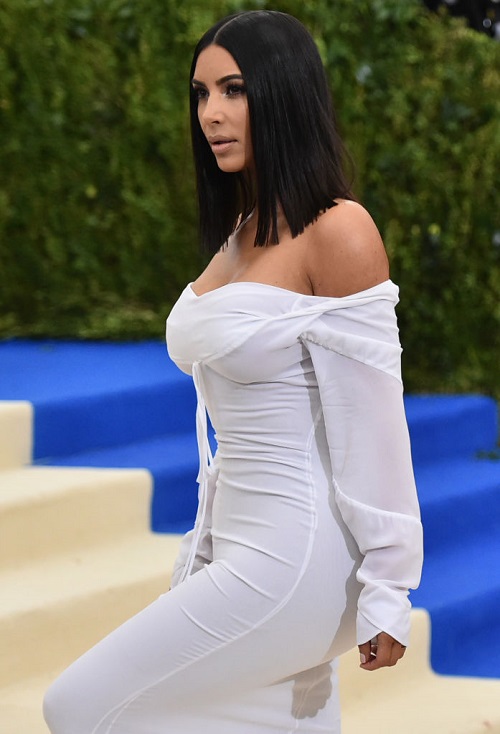 Kim Kardashian and Kanye West are expecting their third child, via surrogate, according to Us Magazine. It is believed that the surrogate is three months along, which will put the baby’s due date sometime in January 2018.

Kim Kardashian and Kanye West reportedly met the surrogate through an agency and for now, not much is known about the surrogate except that she is she is a young mom, in her twenties, and that she is from the San Diego area. Apparently the unknown woman is a strong advocate for surrogacy and has been a surrogate for other couples in the past.

The young woman has also signed a contract promising to adhere to strict guidelines while she is carrying the famous couple’s baby. She is not allowed to smoke, drink, take drugs, handle kitty litter (which contains a toxin that can cause miscarriage or birth defects), eat sushi, take hot baths, or sit in saunas or hot tubs. 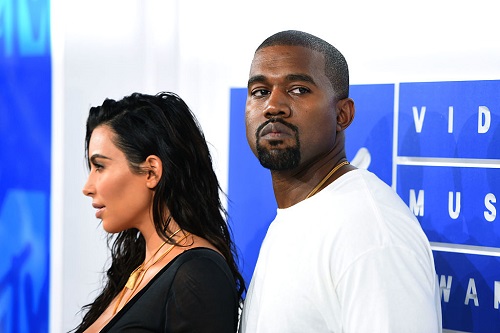 It is reported that she will be paid handsomely. Along with the $68,850 Kim Kardashian and Kanye West paid to the surrogate agency, for the next ten months, she will be paid $4,500 a month and if she is pregnant with multiples, such as twins or triplets, she will be given an extra $5,000 for each additional child.

The famous couple had no choice but to turn to a surrogate due to the fact that Kim has been advised by doctors to not get pregnant, stating another pregnancy would be dangerous. Although best friend Chrissy Tiegen offered to carry the baby and Kim asked sister, Khloe Kardashian to be her surrogate, the couple turned instead to an agency to find the perfect woman to carry their child.

Kim Kardashian and Kanye West started searching for a surrogate a few months ago after it was announced that Kim’s rival, Beyonce was pregnant and expecting twins. This reportedly infuriated Kim due to the fact that it would mean her rival would have more children than Kim. 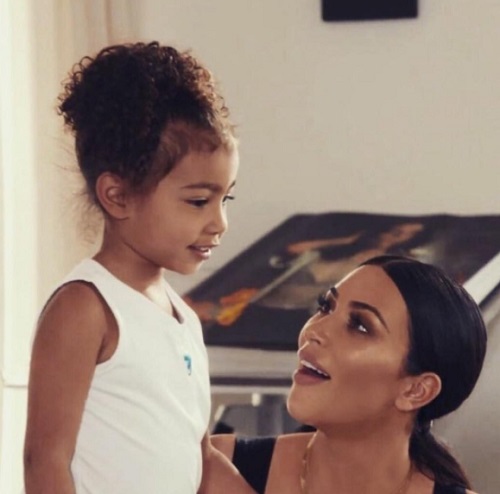 At the moment, Kim Kardashian and Kanye West are locked in a bitter feud with Beyonce and her husband, Jay Z. Kim is constantly trying to compete with and steal attention away from her rival. When Beyonce announced her pregnancy on her Instagram, not only did Kim fail to congratulate Beyonce, fans claim Kim tried to “steal Beyonce’s thunder” by first announcing a new app for her Glu Mobile game, and then hinting that she may be pregnant herself.

While some fans are showering the couple with congratulations, others are wondering if it is a good idea to have a baby just to compete with your rival, and some are concerned considering Kanye is still recovering from the mental breakdown he suffered a few months ago.