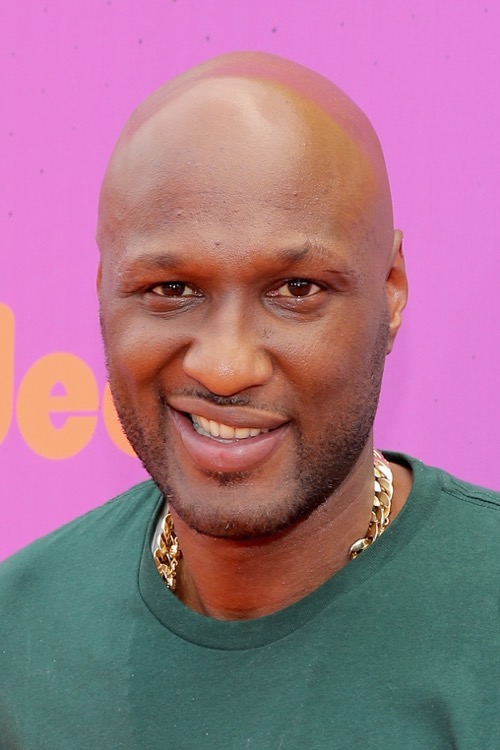 Lamar Odom, the ex-husband of Khloe Kardashian is in the process or writing a tell-all book and he plans to spill all the dirty little secrets the reality show family has tried to hide over the years, and that has left the Kardashians both furious and terrified. Lamar Odom recently revealed to In Touch Weekly that he is in fact writing a book and has already been given a $10 million advance to spill details of his life and marriage to reality star Khloe Kardashian, as well as her famous family.

Lamar Odom described his upcoming book as a “free-for-all”, while sources close to Lamar Odom told the magazine that Lamar has nothing left to lose and no subject is off limits, including his cheating, drugs, alcohol, and he plans to tell the truth about members of the Kardashian family, including ex-wife Khloe Kardashian, Kris Jenner, Kylie Jenner, Rob Kardashian, and even Kim Kardashian and Kanye West. 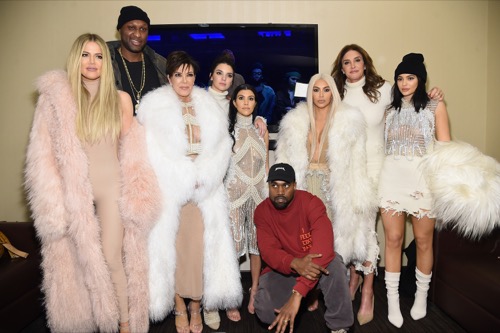 Kim Kardashian and Kanye West will certainly be upset that Lamar plans to spill their marriage secrets, including Kim and Kanye’s vicious fights that includes name calling and nasty accusations, as well as other details of their arguments that Lamar witnessed first hand. Lamar also claims Kim Kardashian and Kanye West have been separated on many occasions. This will come as a surprise to fans of the couple who have always pretended to have a solid marriage, even during Kanye’s mental breakdown last year.

Lamar will also state that Kris Jenner did in fact know about (then) husband, Bruce Jenner’s desire to become a woman, as well as claim that Kris Jenner was flirtatious with all of the men in the family, including Lamar. Kylie Jenner and Rob Kardashian will also be mentioned in the upcoming book. Lamar alleges Kylie Jenner associates with drug dealers and that Rob Kardashian has a marijuana and sleeping pill addiction.

A source close to Lamar describes perfectly why the Kardashians are so terrified of what Lamar’s book will expose, saying, “Lamar has been close to the Kardashian family through all of their craziest drama and he is their biggest threat when it comes to spilling their dirtiest secrets. This book will go down in history.”